Australia relieves the United States as the first female power 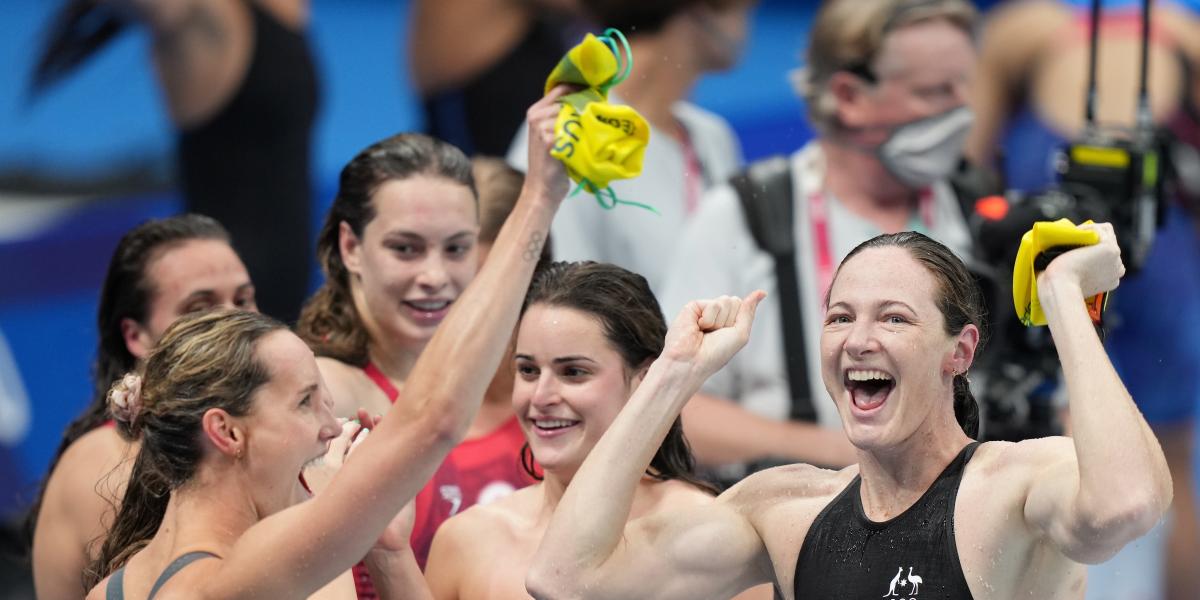 Quietly and in the shadow of Katie Ledecky and Ariarn Titmus, whose face-to-face talk is the talk of the aquatics centre, Australian Emma McKeown will leave Tokyo as the most honored of women. On closing day, he added two more golds, in the 50 Free and 4×100 Style Relay, and will return to Brisbane with seven medals, four Golds (50 and 100 Free Styles, 4×100 Free Styles and 4×100 Styles) and three Bronzes (100 Butterflies, 4 x 200) and 4 x 100 mixed patterns). Only three of his podiums are in individual events.

In the free 50 McKeon game, with a conservative reaction time, he used his experience (27 years) to calm the ground to gain a reasonable advantage in the Swedish Sjostrom access sensor, silver and Danish Blume bronze. His time -23″ 81, 14 hundredths behind the world record – is a new Olympic record.

Australia has replaced the United States as the top women’s powerhouse, taking seven gold medals for just three (two from Ledecky and one from Young Jacobs) from the Yankees. Although Americans retain the gender in men, the generational change in women is still ongoing and will take some time to form.

The epitome of this change of guard was the final, relaying 4×100 patterns, head-on between the two forces that favored the “Australians” on the long end, which instigated an experienced, well-rounded swimmer like Kate Campbell with Abby Wetzel, who despite being the current top American sprinter, did not ascend On the podium in either the 50th or 100th freestyle (in fact, she was the last in both). Australian gold (3’51” 60, Olympic record), American silver (3’51” 73) and bronze for Canada (3’52” 60).