Australia lifts anti-virus lockdown, but keeps it in Sydney 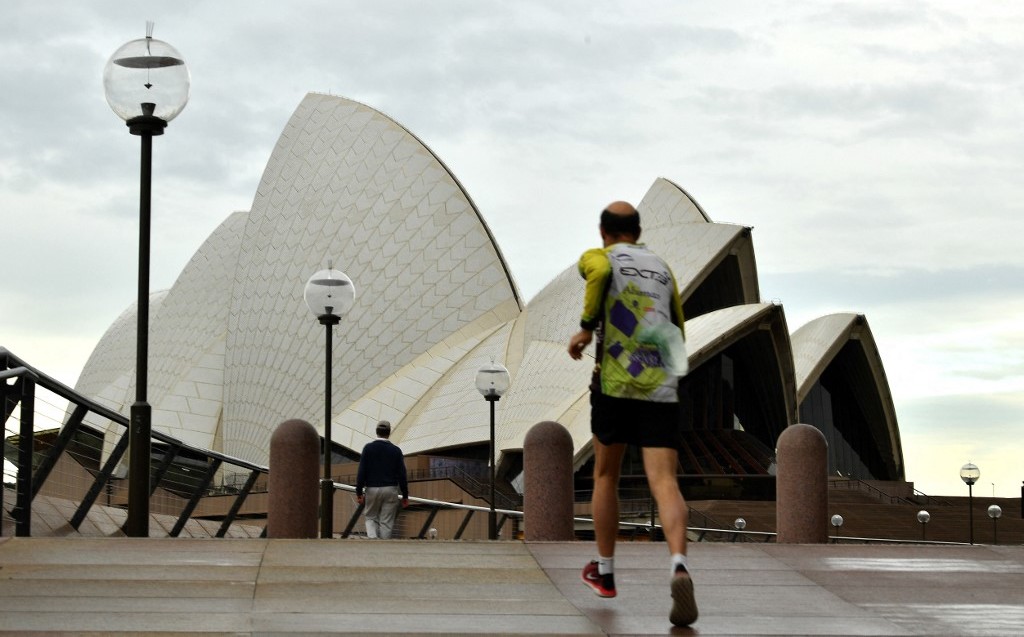 The Australian authorities announced the end of the confinement due to the outbreak of the Covid-19 disease, about 8 million people living in the states of Victoria (Melbourne) and South Australia (Adelaide), While The measure remains in effect in New South Wales (Sydney), the epicenter of the current outbreak.

The ban will end at midnight after a 10-day stay in Victoria and seven days in South Australia. However, some measures will be maintained to prevent the spread of the virussuch as banning visits or the compulsory use of face masks.

In the state of New South Wales, where the outbreak was detected In the middle of June, Health authorities reported 172 new infections on Tuesday; While Victoria reported ten; The rest of the regions have not reported cases of the new coronavirus.

After the aforementioned restrictions were lifted, about 6 million people living in Sydney and surrounding communities are still subject to a similar system. This measure was imposed on Australia’s most populous city, on June 26slated to conclude on Friday. Although some experts believe it could last until September given the number of community infections.

Australia, which implements a strict and rapid policy of confinement upon detection of the virus outbreak, has accumulated more than 33,000 cases of Covid-19 virus since the beginning of the epidemic, including 920 deaths, Most of them originated during the second wave in mid-2020 in Melbourne, the capital of Victoria.

The outbreak in Sydney, which the authorities fear will worsen Anti-lockdown demonstrations last weekendThey have sparked criticism over a vaccination program that is two months late and so far 16 percent of the population over the age of 16 has been vaccinated with the full schedule.