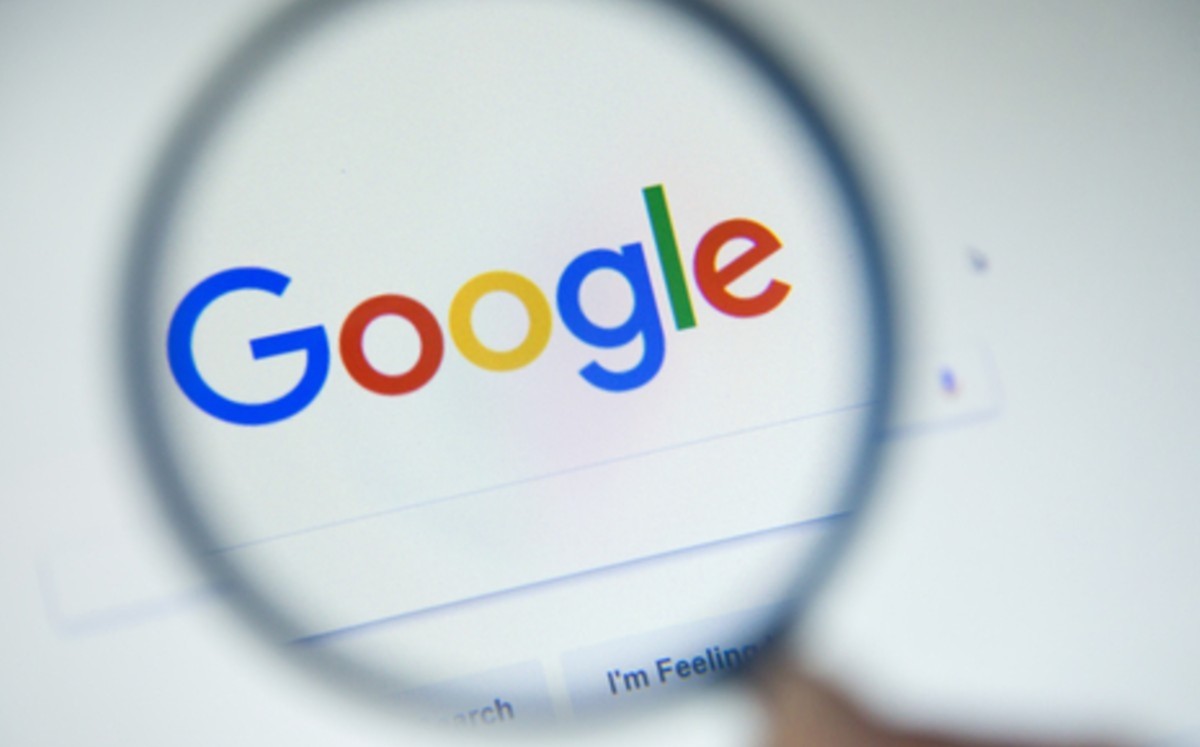 The country’s competition watchdog described the decision as “the first of its kind in the world” against the tech giant.

According to the Federal Court, Google violated Australian consumer law by collecting “location history” for some users. Even when they choose not to share this information.

He also said that Google has not made it clear to users that they allow their phones to track activity on Internet And from apps also means granting permission to keep location data.

This type of data can be of great value to advertisers trying to offer products and services related to a site.

The Australian Competition and Consumer Commission (ACCC), which filed the lawsuit against Google, said Friday’s ruling was “the first of its kind in the world” on the case.

“This is a huge victory for consumers, especially those concerned about their privacy on the Internet, and the court’s decision sends a strong message to Google and other companies that large companies should not mislead their customers,” said Rod Simms, president of ACCC.

The Malaysian Anti-Corruption Commission said that after the verdict it would request “fines” and other measures to be determined at a later time.

Google protested the ruling, stating that the court rejected other, more general allegations by the ACCC and that it only referred to a very specific category of users.