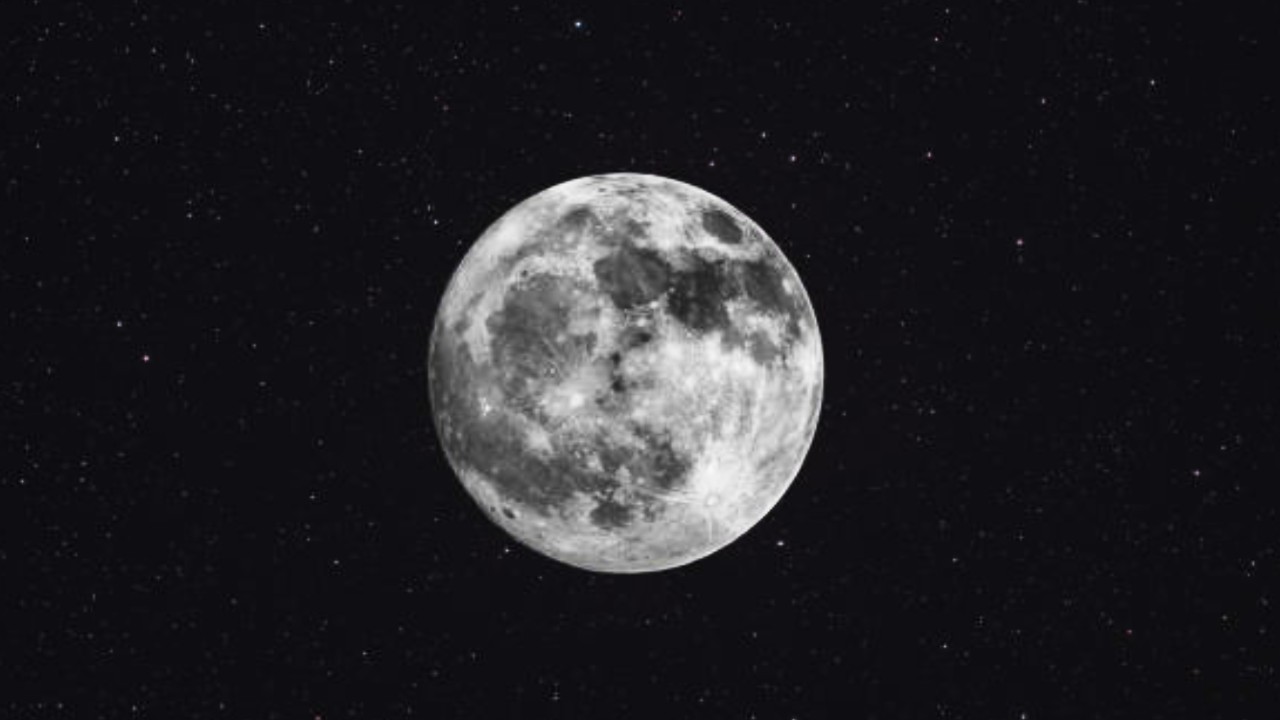 Australian Prime Minister Scott Morrison said on Wednesday that Australia will build an astronautical vehicle for NASA’s moon mission scheduled for 2026, the first time the oceanic country has cooperated on such a project.

The semi-autonomous spacecraft will collect samples of lunar soil containing oxides, while NASA, with an independent team, will attempt to extract oxygen from the surface of this Earth satellite.

These works are part of NASA’s space project that aims to establish human colonies on the Moon in the future and are working to support upcoming missions to Mars.

“It’s a great opportunity for Australia to prevail in the global space sector,” Morrison said, adding that by 2030 his government is seeking to triple the space sector so that it will inject more than $8.8 billion (€7.626 billion) into your country’s economy.

The construction of the spacecraft is subject to an agreement recently signed between Australia and NASA, under the Artemis program of the US space agency.

The agreement to manufacture this device is backed by the Australian government’s Moon to Mars initiative, which was announced in 2019 at NASA Headquarters and has $110 million in funding.