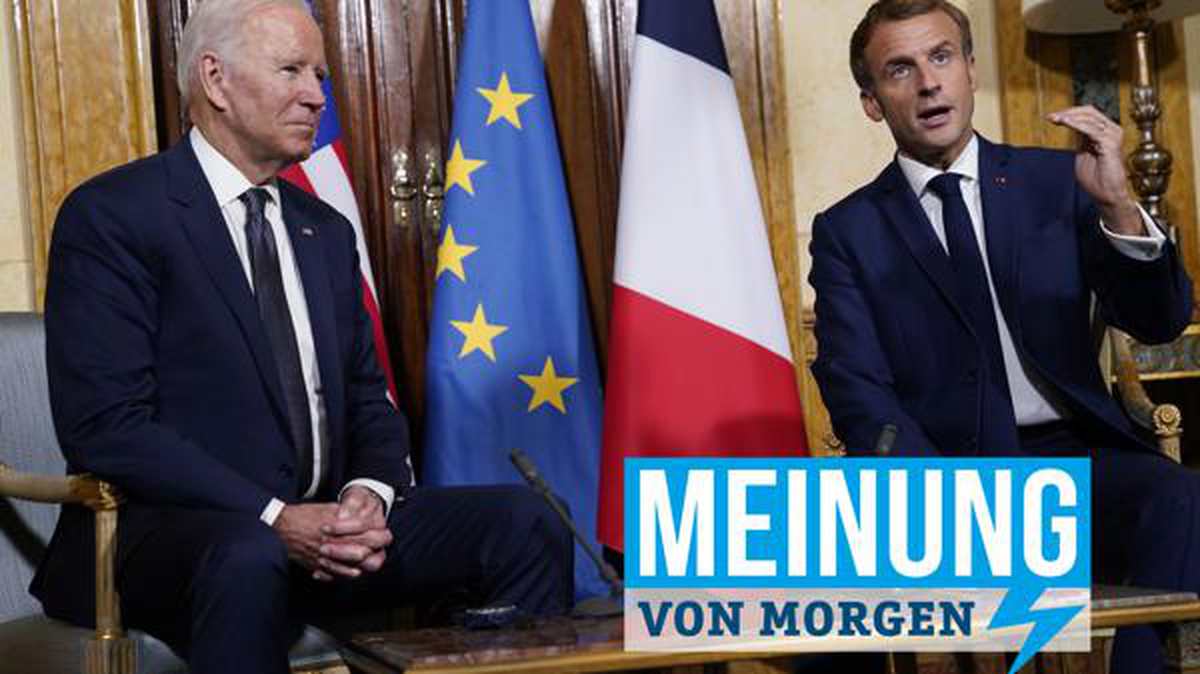 The new military alliance “Ocos”, established by the USA, Great Britain and Australia to limit China’s influence in the Indo-Pacific, broke a long-planned submarine deal between France and Australia in mid-September. The new security partnership negotiated behind the NATO partner’s back, and the associated loss of arms sales, represents a major loss for France both economically and politically.

That is why the foreign ministers of the other twenty-six member states of the European Union affirmed their solidarity with France. Commission President Ursula von der Leyen called dealings with France “unacceptable”, and European Union Council President Charles Michel accused the United States of a “clear lack of transparency and loyalty”. The incident also reinforced those in the EU who invoke Europe’s “strategic autonomy” and criticize the EU’s dependence on the United States. After the early withdrawal of US forces from Afghanistan, it became clear again within a short period that the United States does not view the European Union as an equal partner in foreign and security policy and does not take it seriously.

However, “strategic autonomy” cannot be the EU’s solution to the current problems in the Common Foreign and Security Policy (CFSP). The European Union is still miles away from realizing its military ambitions. The Foundation for Science and Policy has come to the conclusion that with continued funding, the European Union will not be able to operate at all with weapons systems of its own production for ten to twenty years at the earliest.

Of course, the European Union should not depend on the United States, but it is also clear that European external security can currently only be guaranteed by a close transatlantic alliance.

But for an effective alliance, both sides must prove that they are strong and reliable partners. Going to the US on its own, like “Aukus”, is not conducive to that. But the European Union also bears a responsibility. Not only are many European countries still conspicuously missing the so-called 2 per cent target set by NATO, there is usually no consensus on the Common Foreign and Security Policy – with the result that the EU is barely able to act on foreign policy. The inconsistent course of the European Union toward China and Russia is a case in point.

Therefore, two things are important: on the one hand, the EU must significantly increase its ability to act in foreign and security policy conflicts; On the other hand, we should not forget that in the case of weak transatlantic relations, neither the European Union nor the European Union. The United States but, on the contrary, would benefit authoritarian regimes and anti-democratic forces.