Athletic plan for a week trip to Switzerland 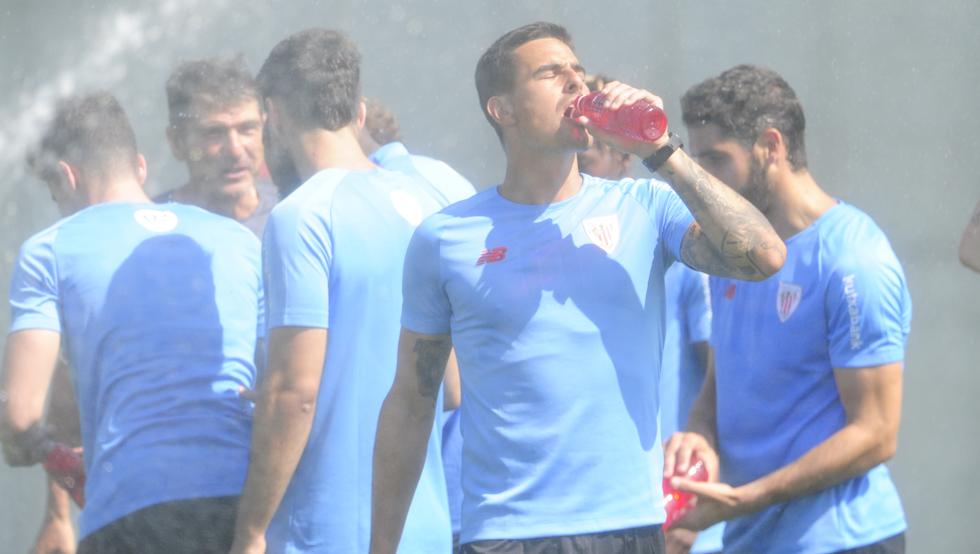 Tomorrow Athletic will start the week when the focus begins in St. Gallen. The Rugiblancos are doing a practice session at Lezama today, the only ones of the day (in the afternoon they’ll rest), and tomorrow they’ll be back for their signature triple action sessions since pre-season started on Wednesday, July 7th.

On Mondays and Tuesdays it will be practiced at 10:30am, 4.15pm and 6.30pm, the first two sessions at the door and the last open only to the media.

On Wednesday and Thursday, the intensity has been lowered a bit, with two training sessions, while there will be one session on Friday (10.15) before traveling to Switzerland. The Lezama bus is scheduled to leave for Loiu Airport for a chartered flight at 1:30 PM.

In the afternoon they will reach the Helvetic lands, where they will remain until July 24. In this nine-day period, the Lions will continue their prime, carrying a physical load, in addition to playing three friendlies, the last two matches being very difficult. The first will be against St. Gallen (Saturday 17, 16 hours), the second against Dynamo Kiev (Tuesday 20, 15 hours) and the third against Borussia Dortmund (Saturday 24, 16 hours). Later they will return to Bilbao.

In addition, another friendly match, confirmed on July 31, will be played against Union Berlin at An Der Alten Försterei in the German capital. The German team was the unveiling of the Bundesliga last season.

Supposed to be a team Marcelino He will play at least two more warm-up matches before making his first La Liga game 2021-22 on Monday, August 16, against Elche in Martinez Valero.