At DAZN, it runs through Christmas 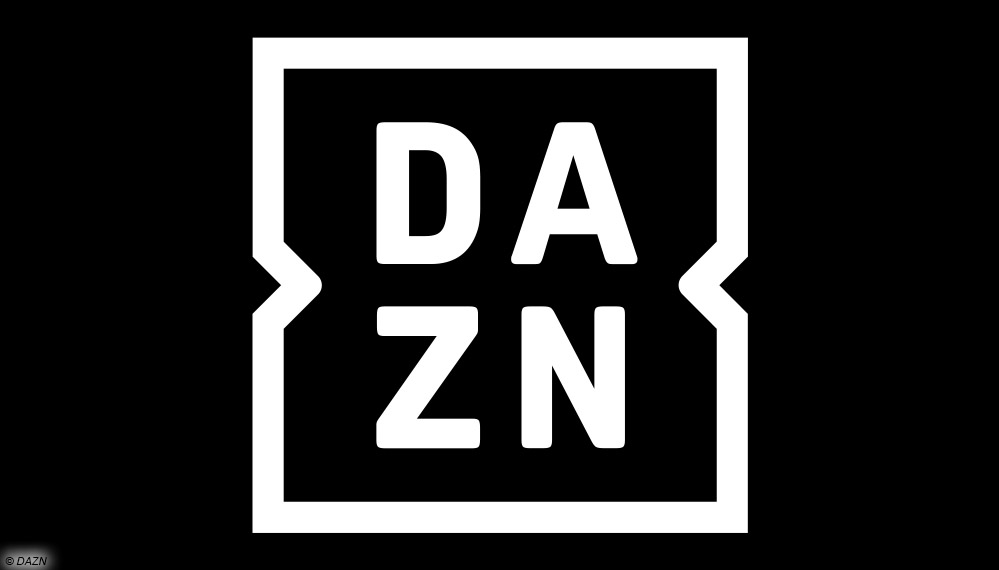 Live action from NFL football to NBA basketball to darts. DAZN will showcase the most prominent sporting events during Christmas.

Live sports on Christmas Eve itself are almost completely downed. There are only games from the NFL and NBA in the early hours of the morning at 2:20 am, if you want to leave that number at all. Because in the US it didn’t start until December 24th. First, the Tennessee Titans and San Francisco 49ers duel in football, followed by a Portland Trail Blazers basketball game against the Brooklyn Nets.

Christmas with NFL ENDZN and NBA Christmas games on DAZN

For US sports fans, there’s more to do over the course of the holidays. At the end of the regular season, DAZN shows all the decisions en route to the NFL playoffs with ENDZN broadcasting on December 26 and January 2, 2022, plus the Greenbay Packers game against the Cleveland Browns on Christmas Day (December 25 from 10:30 p.m. ).

On the other hand, NBA fans get their money’s worth through Christmas games. Starting with an early games conference on Boxing Day at 6 p.m., the Los Angeles Lakers of LeBron James will meet the Brooklyn Nets for the absolute first game (December 26 at 2 a.m.). Followed by a Utah Jazz game against the Dallas Mavericks, starting at 4.30 a.m.

WWE Meanwhile, Smackdown Live makes wrestling fans’ hearts beat faster on Christmas Eve from 2 a.m. for a full five hours, if they keep letting it go after the holiday feast. Then the entirety of American sport at Christmas is diluted with a second-division match from England. This is where Barnsley and Stoke City meet on December 26th at 4pm.

DAZN will broadcast the entire PDC Darts World Championship until January 3, 2022 with Elmar Paulke as commentator. Today, Thursday, the ninth day of the tournament begins at 6.30 pm. However, Day 10 does not follow until after the bank holiday on Monday, December 27. DAZN will produce the final show on January 3 from 8.15 p.m., where several invited guests will live from the DAZN space.