Assassination of the Iraqi Prime Minister 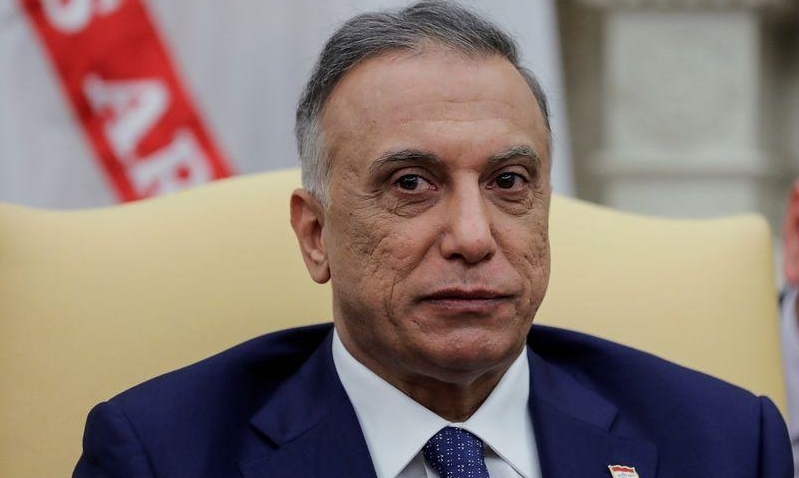 The home of Iraqi Prime Minister Mustafa Al-Kadhimi in Baghdad was attacked in the early hours of this morning by a drone loaded with explosives.

The Iraqi army described the operation as an attempt to assassinate Prime Minister Al-Kadhimi, but added that he had escaped unhurt.

Two government officials said that at least one explosion occurred at the residence of Prime Minister Al-Kazemi in the Green Zone, but they confirmed that. Reuters It is safe.

A number of Western diplomats in the Green Zone, which includes government buildings and foreign embassies, said they heard explosions and gunfire in the area. No group has come forward to claim responsibility.

The incident occurred amid a protest by hundreds of supporters of pro-Iranian groups in recent days near the entrance to the Green Zone in protest against the results of the general elections on October 10, arguing that there were many irregularities in the resignation process. Voting and vote counting.