Apple: The software giant is excluding China from a new service that prevents users from being tracked 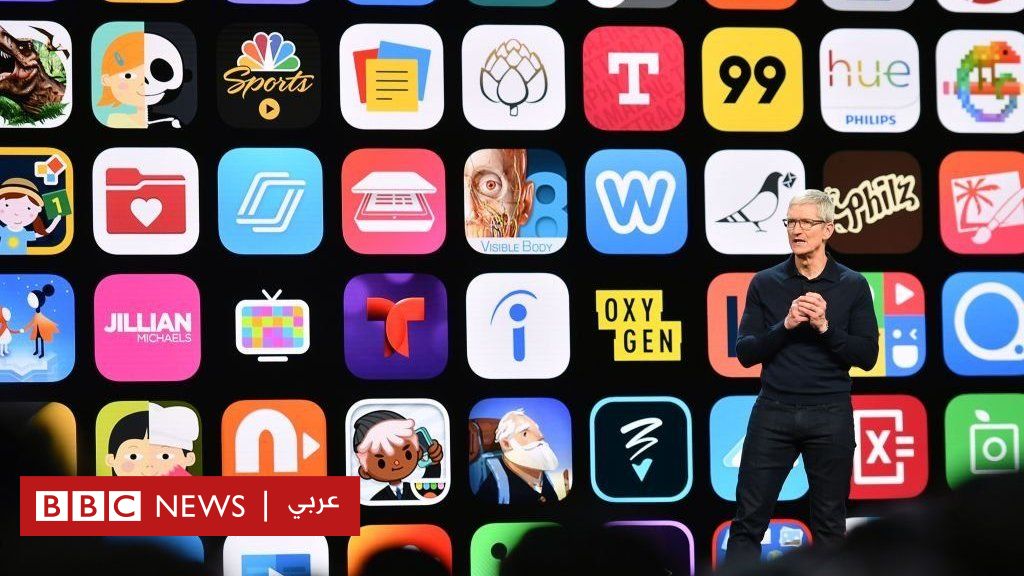 Apple announced a package of privacy protections at its annual Software Developers Conference.

This software includes a “private paging” feature, which allows users to hide their browsing behavior from Apple, Internet service providers, and advertisers.

Apple is under pressure to reduce the frequency with which user data is tracked.

However, this feature will not be available to users in China, which is one of Apple’s most important markets, due to censorship measures.

This is the latest settlement made by the tech giant regarding the privacy file in China, knowing that the company earns 15 percent of its income from this country.

The Internet in China is heavily censored, as the country also operates a large-scale surveillance system that includes its residents.

This feature will be available in several other countries, including Saudi Arabia and Belarus.

How does Private Relay work?

Apple says that this feature sends your traffic to a server run by Apple, where it will delete information about your IP address.

From there it goes to a second server run by a third party, where it is given a temporary address before being sent to the location that is its final destination.

Apple says that the use of a third party means that “no one alone can determine the identity of the user and the sites they visit.”

Experts say that this feature will prevent advertisers from using the Internet Protocol (IP Address) to determine a person’s exact location.

Apple did not immediately respond to a request for more information on related regulatory issues.

But it did not say that the “relay service” will not be available in Belarus, Colombia, Egypt, Kazakhstan, Saudi Arabia, South Africa, Turkmenistan, Uganda and the Philippines, as is China.

This feature is likely to become available in other markets later this year.

Users will be able to track which applications collect data, and some applications, such as the email application, will mask the IP address in order to disable the tracking.

The new features are likely to hinder the services of social media companies such as Facebook, Google, and Twitter, given the importance of ads based on user data in the way they generate profits.