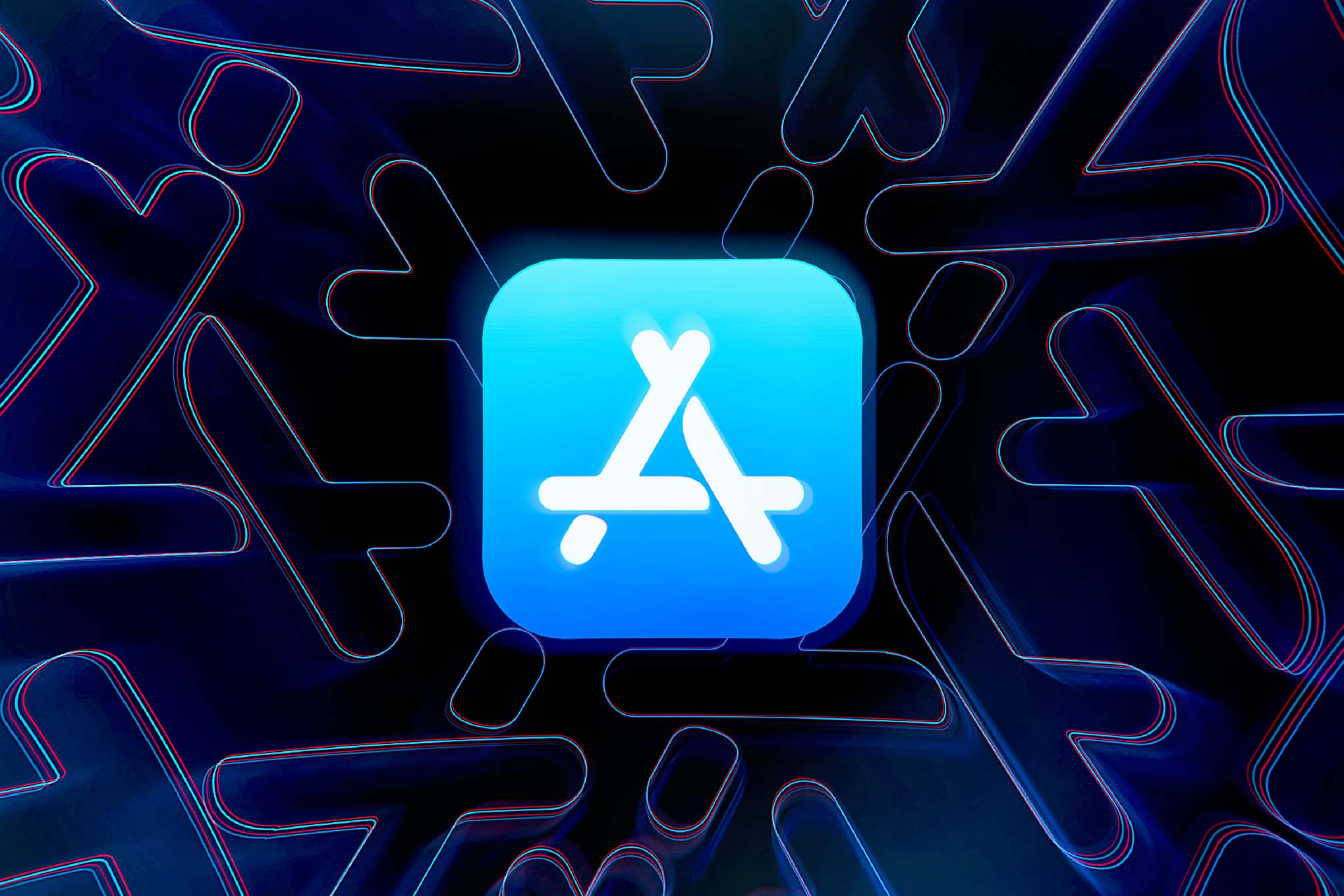 Apple has added the ability for App Store users to report fraudulent apps. This can be done using the updater’s report a problem button. There is now a new item in the buttons dropdown called Report a scam or fraud.

Prior to the release of iOS 15, there was a complete task that was required to report an app cheat from the App Store. Therefore, it was necessary to scroll to the bottom of the applications or games page, go to a separate site and do the re-authorization there. Then, items that report suspicious activity, report a quality issue, request a refund, or find my content are available to the user. But none of them explicitly allowed the fraud to be reported. At the same time, the option to report suspicious activity was redirected to the Apple Support page, and reporting a quality problem item was only available to those who had already paid.

But now it seems that every free app with in-app purchases offers the option to report a problem via the report a problem button. The button also appears for those applications in which the user has not made purchases. True, the stage with the transition to a separate site and the additional license remained the same.

It also notes that Apple has a staff of just 500 people responsible for app reviews. In other technology companies, the number of content brokers is in the thousands and tens of thousands. Although since September 8, Apple has started appointing people to the position of ASI Investigator, whose duties include investigating fraudulent applications and trends.