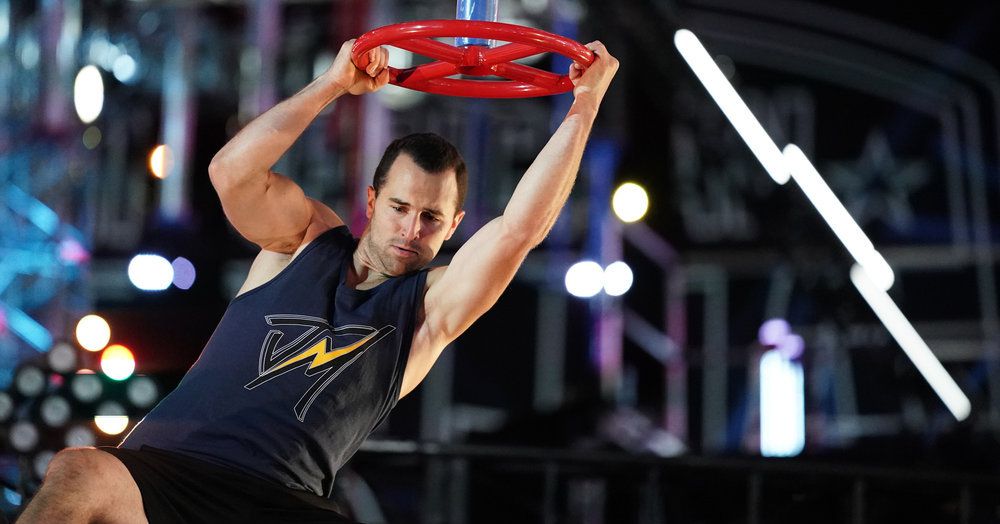 In a breathtaking blink of an eye, the American Ninja Warrior Finals are over! We knew this season would be eight episodes short and sweet, and it flies positively. The second night of the semifinals brought the last ninjas back to the track. They were treated by one round.

Corkscrew, the winner of the Season 11 Obstacle Design Challenge, positioned itself as obstacle number eight and was once again the bear of the challenge. In the end, six ninjas reach the bell, including Nagy Richardson in an astonishing display of physical and mental perseverance. But the night was not without shocks. Read on to find out who made it to the finals and who reached the end of the season!

You can jump to the leaderboard here.

Here you’ll find a list of where your run ended up with the obstacle course.