AMD will unveil the Radeon RX 6700 XT next week 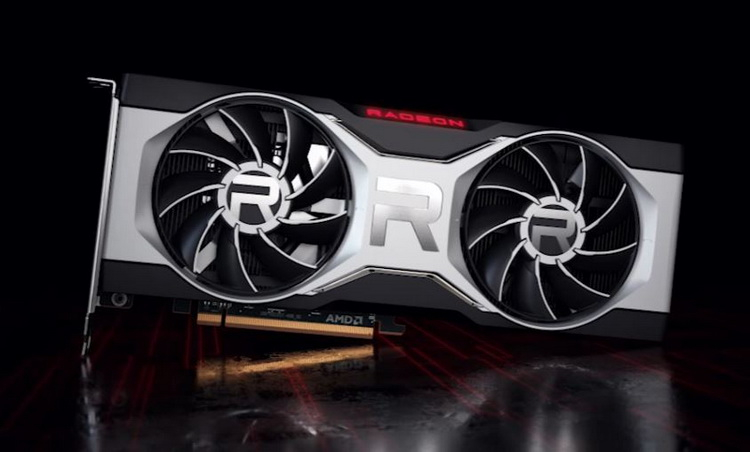 AMD confirmed via Twitter that it will unveil its Radeon RX 6700 XT graphics accelerator on March 3 as part of its Where Gaming Begins Episode 3. In addition, the manufacturer has also revealed the look of the video card.

Information that AMD will not stop at releasing the Radeon RX 6900 XT, Radeon RX 6800 XT and Radeon RX 6800, and in the future will also release smaller models based on the RDNA 2 graphics architecture, even before the introduction of these models. Then The first pictures appeared Radeon RX 6700 XT. 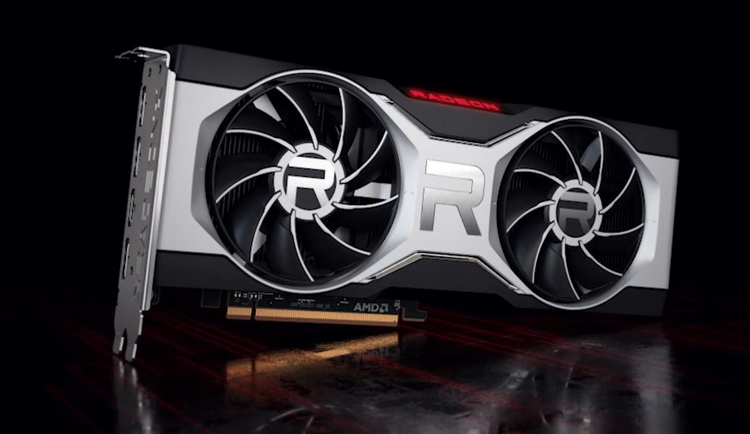 The Radeon RX 6700 XT is supposed to be based on the Navi 22 graphics chip. It is possible that in addition to the XT version, AMD will also present a less powerful version of the Radeon RX 6700 on March 3.

On March 3, the journey continues for # RDNA2. Join us at 11 AM EST as we reveal the latest addition to @ AMD Radeon RX 6000 graphics family. https://t.co/5CFvT9D2SR pic.twitter.com/tUpUwRfpgk

Multiple sources simultaneously attribute the Radeon RX 6700 XT to the presence of 2,560 stream processors and 12GB of GDDR6 video memory. Remember, the same amount of memory is used in the GeForce RTX 3060, from NVIDIA, which will go into sales tomorrow, February 25th. Recent leaks indicate that the NVIDIA graphics card does not perform enough to compete with the Radeon RX 6700 XT, so the GeForce RTX 3060 Ti with a capacity of 8 GB GDDR6 will be a direct competitor to the XT version.

Based on the published image, the Radeon RX 6700 XT does not have a USB Type-C connector. The card will only receive three DisplayPort and one HDMI interfaces. We will find out the rest of the characteristics of the novelty on March 3.

If you notice an error, select it with your mouse and hit CTRL + ENTER.