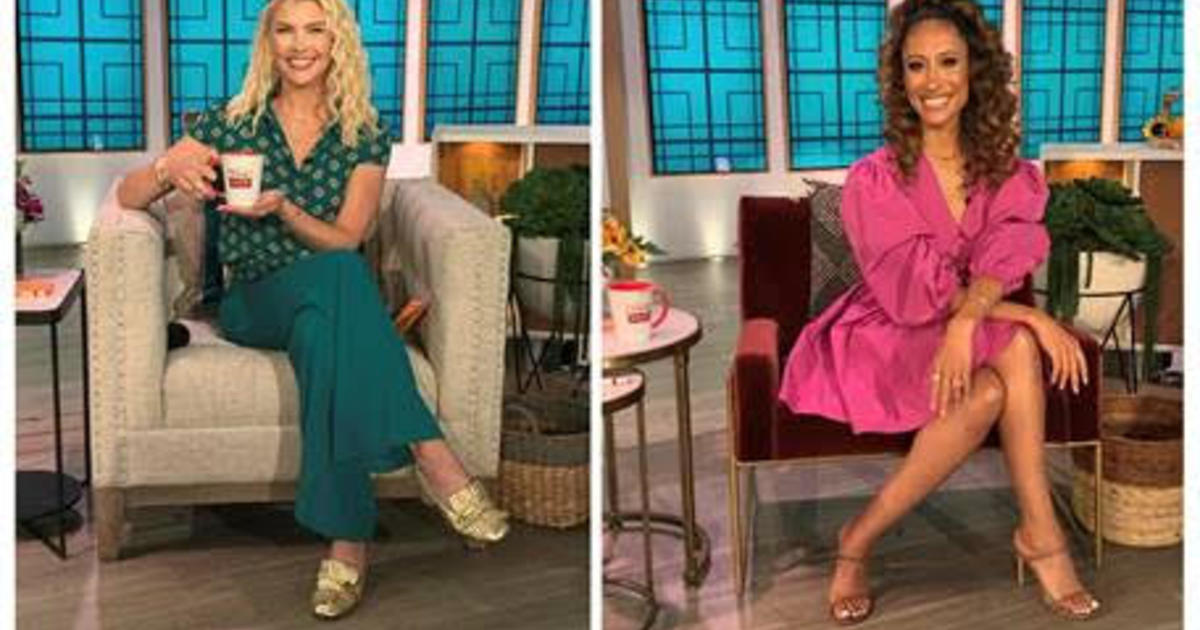 Two new hosts will join ”the talk“In January they are both familiar faces on the CBS talk show. Amanda Kluts and Ellen Wiltroth will be joining Season 11 of the show, Along with the hosts Sharon Osborne, Sherrill Underwood, and Carrie Ann Inaba.

Both Kloots and Welteroth were co-hosts on this year’s Emmy Award-winning show. Women will replace hosts Mary Osmond and Eve.

Clotes, a former Broadway dancer who lost her husband Nick Cordero to COVID-19 earlier this year, said she is “happy and honorable” to join “The Talk.”

“Since the first time I hosted a guest on THE TALK, I knew I was part of a very special group of people,” she said in a statement. “I look forward to starting the new year with honest and thought-provoking discussions, mixed with lots of fun and laughter as well.”

Kluts anchored her husband’s battle with COVID-19 on Instagram earlier this year, giving fans a glimpse of the horrific journey. Cordero, Tony Award nominee Actor, died in July. Kluts continued to use social media to raise awareness about COVID-19 prevention.

she Recently criticized President Trump tweeted in October that Americans should not fear COVID-19 or leave it They control their lives While leaving hospital after receiving treatment for COVID-19.

Cluts also uses her social media to share glimpses of her family life and often posts about her son Elvis whom she shares with Cordero. It’s the former City Rocket Radio that has created its own AK fitness brand! Fitness and fashion clothing company.

Writer Eileen Wiltroth said she was “extremely excited and grateful to be joining the women of The Talk”.

“They made me feel at home by their side on this wonderful platform that cultivates communication, kindness and understanding when we all need it most,” she said in a statement. “I look forward to learning from them and providing my perspective for conversations that build bridges at this unique time in our world.”

Wiltrouth’s book “More Than Enough: Demanding Space For Those You Don’t What They Say” became a New York Times bestseller in 2019.

The award-winning TV journalist has tried her hand before. She wrote in the sitcom “Grown-ish” and appeared on camera for several projects, According to its website.

Wilterroth served as a judge on the new Project Runway project and previously led Teen Vogue – the youngest editor-in-chief of a Condé Nast publication. She was also the second African American to hold the title of Chief Editor in the company. She previously worked for Glamor and Ebony Magazine.

Currently, she is working as a cultural ambassador for Michelle Obama’s initiative when we all vote.

“The Talk” has won 11 Daytime Emmy Awards and 51 nominations, plus a Daytime TV Hosting Team or People’s Choice Award and an NAACP Image Award for Outstanding Talk Series, both in 2016. The new season is scheduled to air on CBS Monday, January 4, 2021. .