Alice in Borderland, the new series is a huge hit on Netflix 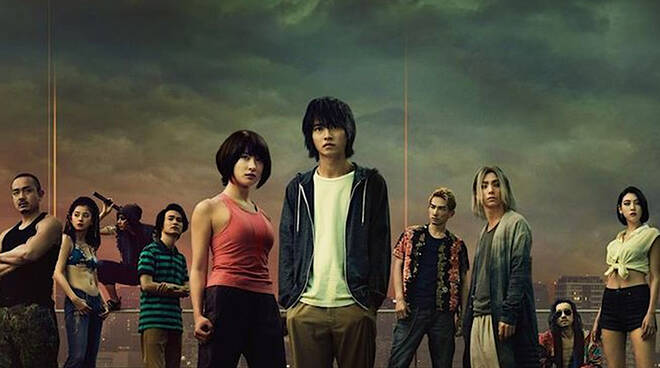 Already adapted to Oav (Original Anime Video) between 2014 and 2015 with 3 episodes, this time the manga of the same name by Haro Aso appears in 8 episodes with the new Japanese #Netflix series of thriller / science fiction / dystopia style: Alice in Borderland.

The protagonist is Arisu, a listless young man who is devoted only to video games and who suddenly, along with his best friends, finds himself in Tokyo desert. As they try to figure out where all the residents of the capital have gone, the three discover that they are somehow trapped in a strange world where, to survive, they must participate in “games” in which their private lives are at stake. .

After the first three “preliminary” episodes, At the end of it one remains, among other things, completely displaced by the courage of a careful narrative selection, from the fourth group recording the sequential changes and taking a very specific direction, until the end which is a revelation “only partially”. Thankfully, Netflix, on the heels of extraordinary success, has renewed the series for a second season already.

Why a story Alice In Borderland is directed like a real anime and flows beautifully Between last-minute “life-saving” genius strikes and the gradual discovery of a real structure that reminds him Alice in WonderlandBut we assure you that by the end of it, you’ll feel like you’ve seen a long beginning … and you’ll want more.