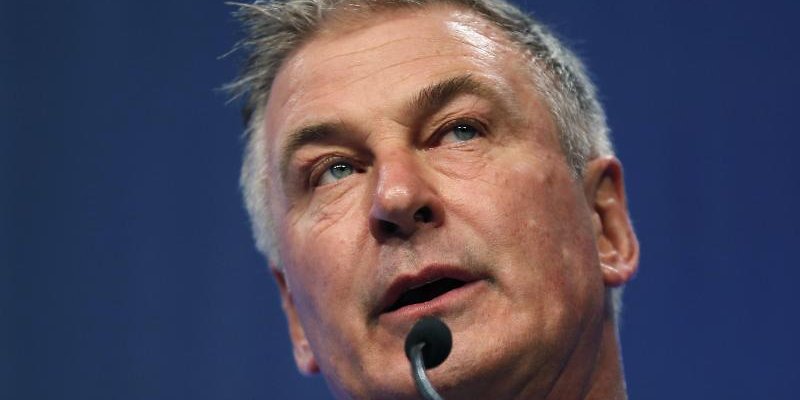 American actor Alec Baldwin has withdrawn from Twitter and criticized the current mood in the United States.

In his highly criticized tweet, Baldwin said he made a comment about the “changing tone” of a colleague of his acting. A few months ago, there was a discussion online about the fact that Baldwin’s wife Hilaria Baldwin sometimes spoke with a Spanish accent and sometimes without it in interviews. The 37-year-old had to defend herself against his Hispanic fraud accusation.

READ  China: In the dispute over the Uyghurs, the country imposed sanctions on representatives from the United States and Canada