“After the epidemic, between order and chaos”, the theme of the Trento Economic Festival was chosen 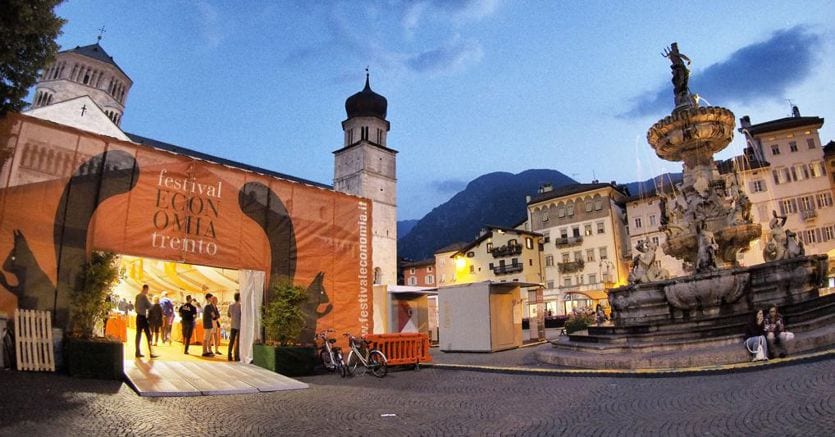 The Trento Economics Festival’s Advisory Board, which will be tasked with supporting the organizers and the Scientific Committee in identifying issues related to the real economy, is composed of Lucia Annunziata (journalist), Emma Marsigalija (chairman B20), and Paolo Magri. (Executive Vice President and Director of ISPI), Monica Mondardini (CEO of CIR), Giulio Sabelli (Director of the Eni Enrico Mattei Foundation), Giulio Tremonti (President of the Aspen Institute, Italy).

The 17th Trento Festival of Economics will be devoted to the theme “After the pandemic, between order and chaos”. The choice arises from thinking about the very powerful social, economic and political impacts that the pandemic has produced, produced, and produced. The scale of the economic crisis that followed the health emergency required emergency economic policies around the world, from the United States to China to Europe.

Fiscal policy is back on the agenda of all governments, and public debt is increasing everywhere. The real economy has begun fundamental changes as societies will return to playing an essential role. The entire West must contend with the ebb of ideologies and the lack of leadership, not just in politics. In this scenario we are going through, how would the balance in the Western world change? Will the regime re-accommodate the impetus for change, or will new economic and social equilibriums arise, causing ongoing tensions and destabilization? The crossroads lie between order, understood as the rewriting of new social pacts, and turbulence, understood as the failure of transition management.

This is therefore the common denominator at the heart of the rich schedule of meetings, events, talks and keynote speeches that will be attended by opinion leaders of national and international importance, eminent personalities among scientists, researchers, representatives of civil society, institutions, economists, entrepreneurs, managers and representatives of the most important academic realities in Italy and the world during the four days of June Where Trento and its Festival will become the center of economic and social debate at the international level.