Afghanistan: Housing for local staff in Afghanistan – “Intensive Talks with the Taliban” 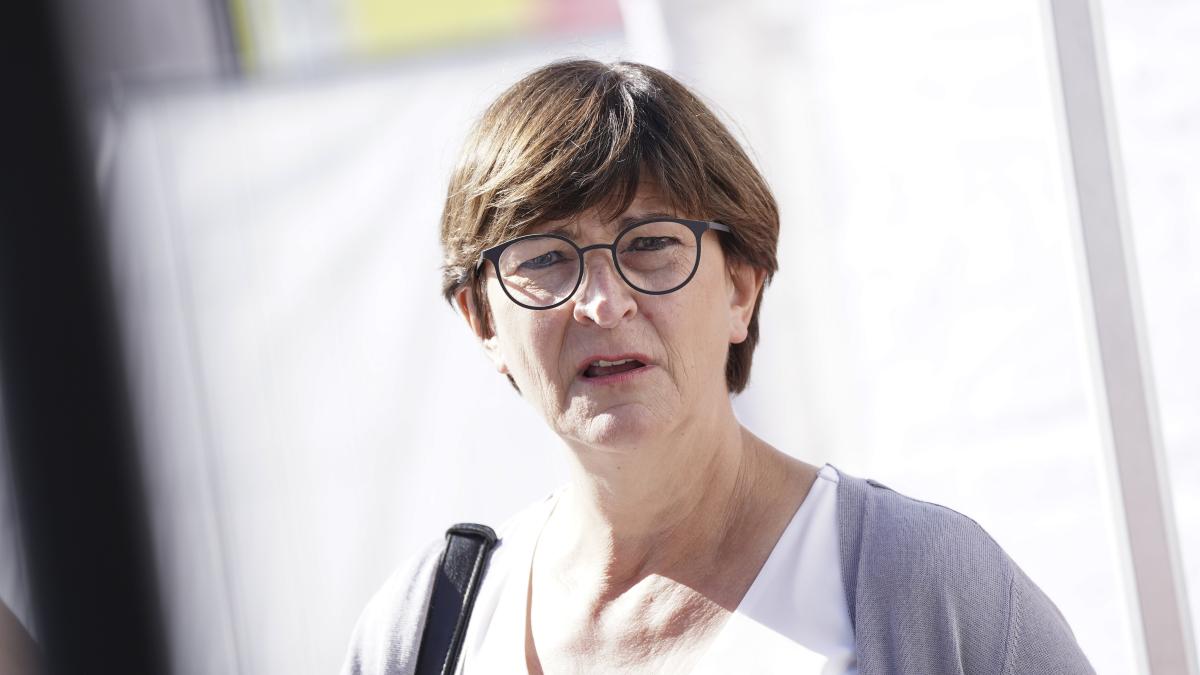 Green Chancellor candidate Annalena Barbock wants to put all the Bundeswehr’s foreign missions to the test. “In light of the many mistakes in Afghanistan, we need an independent evaluation of all foreign deployments with experts from the Bundeswehr, peace researchers and development experts,” she told Essenfunk media group newspapers. The Grand Alliance refused to accept this over the years. At the same time, Barbock stressed that inaction can also lead to severe suffering.

Regarding the deployment of the Federal Armed Forces in Mali, the Green Party leader said she still considered the UN mission to stabilize the West African country the right thing to do. In Mali, too, there is a clearly deteriorating security situation, widespread corruption and an unstable government, “which is certainly problematic.” She also had “some doubts about the EU mission to train the security forces, because it means that we are also training the security forces in Chad – a dictatorial regime”. This also has to be evaluated.

Barbuk appealed to the government to move more Afghans to safety. “This means saving the Germans who remained there, as well as the local workers who risked everything for us.” In addition, it concerned “people who are particularly at risk: journalists, human rights defenders, women’s rights activists and members of their families”. Even after the evacuations of the Bundeswehr are over, everything must be done “to get these people out of the country safely.”