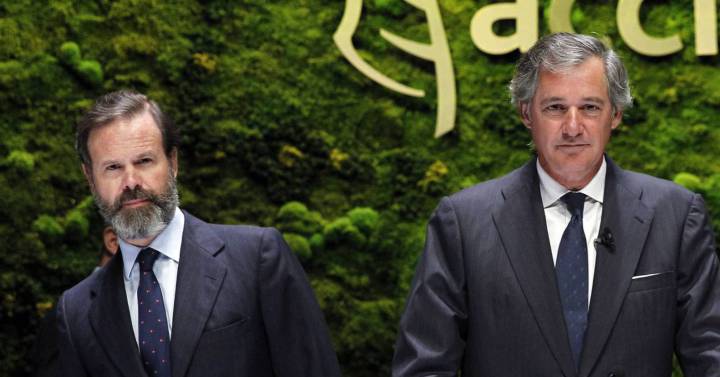 Acciona has been awarded the extension of a 6-kilometer section of Bruce Highway, in the Australian Queensland region, for € 84 million (A $ 137 million).

Contract funds awarded by the Queensland Department of Transportation will be funded by the Australian government (80%) and the State of Queensland (20%), as indicated by the company headed by Jose Manuel Intercanales.

The contract will include the improvement of the Bruce Expressway, which is one of the main communication hubs in northern Brisbane, and will contribute to the economic recovery of the so-called Sunshine Coast.

The work covers the expansion of the four-to-six lane highway, which connects Caboolture Preppy Island Road to Pommesston Road, north of Brisbane.

Under the contract, Acciona will also be responsible for demolishing and rebuilding four bridges and various ancillary works, such as improving stream crossings to bolster them against floods.

Strengthens its presence in Australia

Acciona, which has been operating in the country since 2002, recently closed the process of acquiring most of its project portfolio in Australia from Lendlease Engineering, a subsidiary of Lendlease.

The acquisition, along with the new projects won in recent months, has allowed the Spanish group’s infrastructure portfolio in the country to increase to more than 2,720 million euros.

The group has, among other projects, built the Legacy Way Tunnel in Brisbane, a 41-kilometer “bypass” of the Toowoomba Expressway; Dessert station in Adelaide. Mundaring water treatment plant, East Perth, or the Sydney Light Rail.

In addition, it is currently building two waste-to-energy plants and is developing several rail projects in the state of Victoria, as well as a Brisbane (Queensland) urban transportation project, among others.

In energy, it develops, builds and operates wind farms that produce clean energy for 205,000 Australian homes annually and have an installed capacity of 437 MW.

It is also currently building a 158 MW Mortlake South wind farm in Victoria and will build the largest Australian wind farm in Queensland, the 1,026 MW MacIntyre complex.