Etecsa announces the effects of the service end of this year 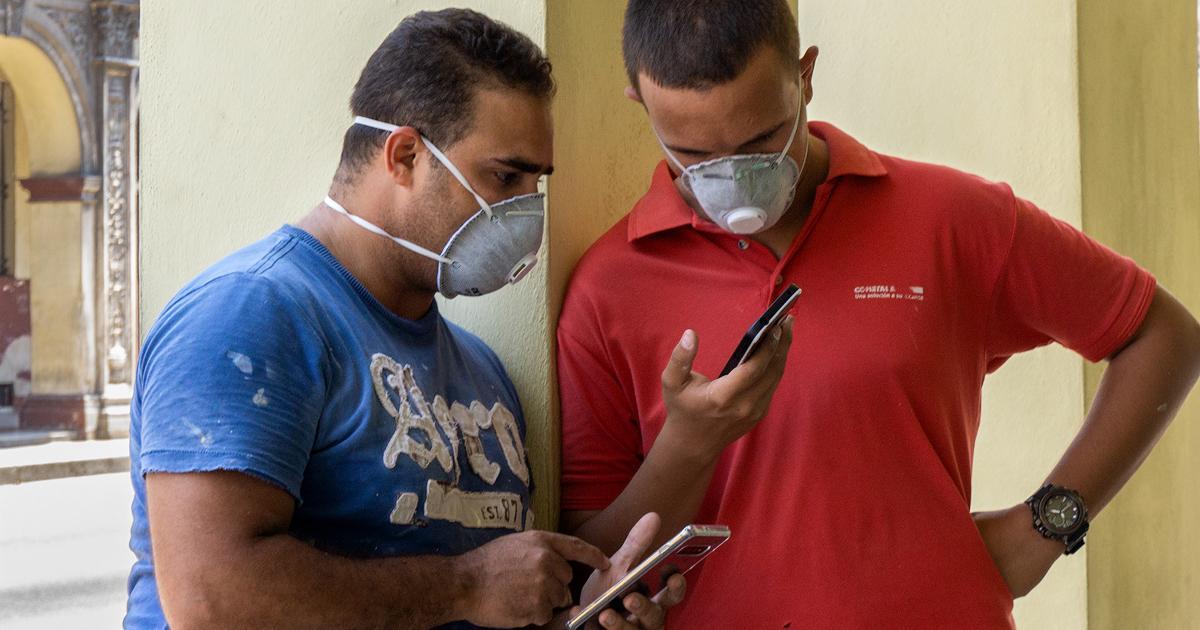 The Cuban Telecom Corporation (ETECSA) reported Monday that its services will be affected by the end of the year due to a disruption Monetary consolidation Recently announced by the Cuban government.

“ETECSA reports affect the operation of services, the commercial network and Transfermóvil during the end and early days of the year, due to the configuration work in the systems to adapt them to the new prices,” the Cuban Telecom Monopoly posted on the official Facebook page.

In the same post you can see many graphic images describing the effects. On Wednesday, December 30, from 6:00 pm, the electronic payment platform Transfermóvil will be suspended.

On December 30 and 31, the company’s commercial offices will operate limited hours until 4:30 pm on the first day and until 12:30 pm on the second day. On January 1, 2 and 3, it will not open its commercial network to the public, until its normal operating hours return on January 4.

Due to the configuration of the new rates, mobile phone services (voice and text messaging), recharging and internet will be suspended in points of interest on January 1st for a period of one hour (from 5:00 am to 6:00 am). Wi-Fi and Nauta Hogar. While Propia Cards will be without service from 5:00 am to 9:00 pm.

Additionally, as of January 1, 2021, all payments made ETECSA You will receive in your business offices it will be in Cuban Peso (CUP).

This last information, It was already announced by ETECSA on December 24thThis is a controversy for many Facebook users, as the company will continue to sell electronic devices such as cell phones or cordless phones with dollars

“Everything is clear. The only thing I don’t understand is that if stores keep receiving cuc and giving money in MN, why wouldn’t they do that? And …. for those people who necessarily need to have a phone and cell phone, why don’t they sell it in the same currency Chinese and / or national currency? What a bad service, God! ”User Frank Gomez Canebano said.

The company responded that it was “not included in the entities authorized to collect CUC” which the Cuban state requested for an additional 6 months, after the monetary consolidation that was implemented on 1 January. The ETECSA response only transfers responsibility to the island’s government, demonstrating its dependence and submission to it.

We need your help:

Like you are thousands of Cubans In SpainIn the United StatesIn Mexicoin Canada They read and support the independent press for CiberCuba. Our editorial independence begins with our economic independence: there is no organization in any country that funds CiberCuba. We create our own agenda, publish our opinions, and give voice to all Cubans without outside influences.

Our newspaper has been funded to date only with advertisements and private funds, but that limits what we can do. That is why we are asking for your help. Your financial contribution will allow us to implement more investigative journalism measures and increase the number of collaborators reporting from Al Jazeera, while preserving our editorial independence. Any contribution, big or small, will be of great value to our future. From just $ 5 and just a minute of your time, you can collaborate with CiberCuba. Thanks.

READ  The Nikon Z5 is an entry-level full-frame mirrorless digicam for $1,399