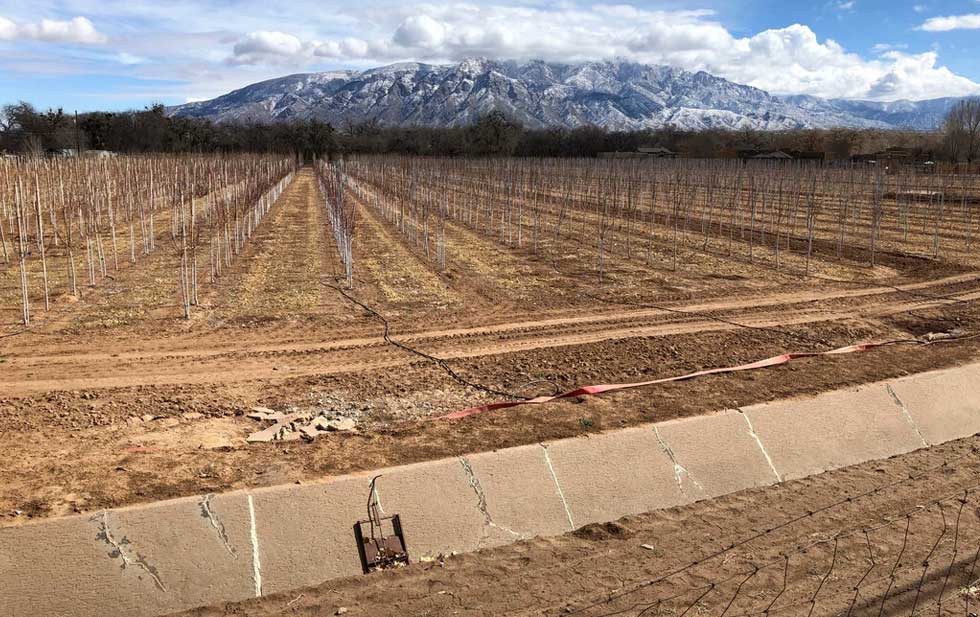 Albuquerque – This year, New Mexico officials have a message for farmers who rely on irrigation from the Rio Grande and other rivers: Unless you absolutely have to plant this year, don’t.

Years of warm temperatures, a failed rainy season last summer, and little snow this winter have reduced the flow of the state’s rivers. The agency that controls the irrigation of the Rio Grande had to speak up. To conserve water, it opened its doors a month later than usual.

Severe droughts – often linked to climate change – not only devastate the state of New Mexico, but devastate the entire western half of the United States, from the Pacific coast, through the Great Basin and southwestern desert, to the Rocky Mountains and the northern plateau.

In California, wells are drying up, forcing some homeowners to drill other, deeper and more expensive wells. Lake Mead, which borders Arizona and Nevada, is also draining water from the Colorado River and the two states face the possibility of eventual blackouts.

About 1,200 miles in North Dakota, ranchers supply water for their livestock and provide supplemental fodder because heat and drought prevent grasslands from growing.

Officials expect that when the fire season is over – if it does, as warm conditions trigger year-round fires in some areas – the total could exceed 10.3 million acres last year.