A security flaw in WhatsApp: They warn of a “malicious image” that affects the phone’s work 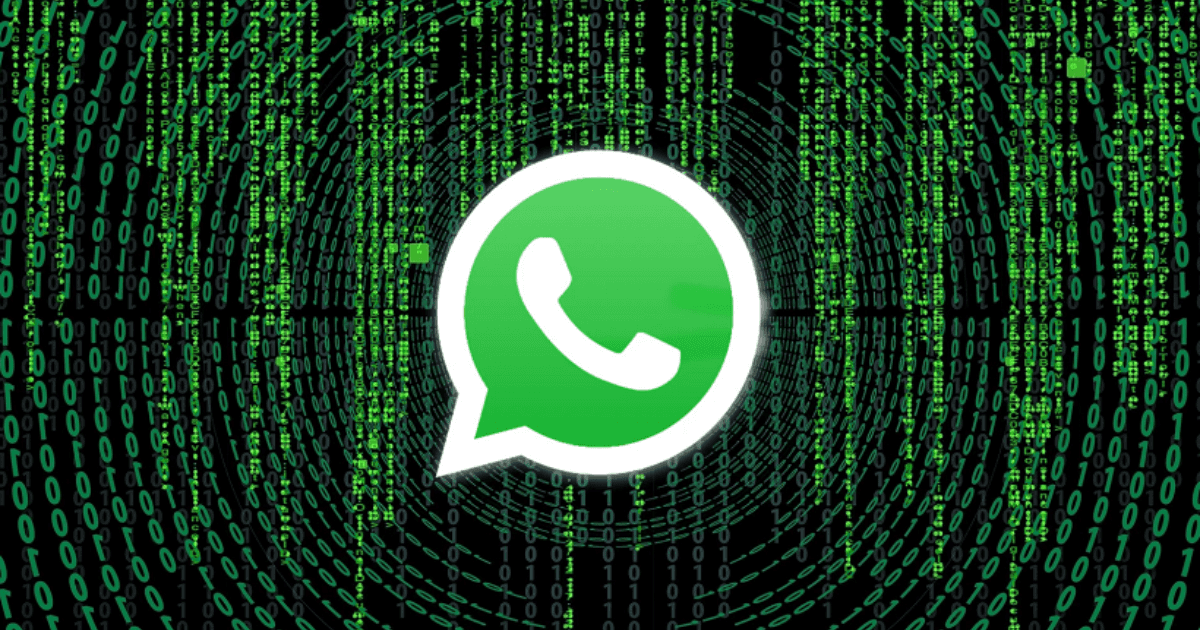 Spain’s National Cyber ​​Security Institute has published a report on a Serious vulnerability in WhatsApp It affects users of the application who use it from the Android operating system.

Those who use the descriptive messaging service from a smartphone running Google’s operating system are likely to be attacked with a file malicious image Which may affect the safety and integrity of the equipment.

As explained by experts from the Spanish Cybersecurity Institute (Incibe), The attack can be carried out online and does not require any form of authentication. The component that is vulnerable to attack is the Image Blurring Handler.”

“A cybercriminal can create and send a malicious image that can cause a buffer overflow (overflow) or Device memory corrupted, with Impact on the availability, confidentiality, and integrity of stored data and softwareThe Spanish authority said about the failure.

In detail, this WhatsApp security incident affects the people who have Version 2.21.22.7 From the application, where the problem was corrected in later versions.

Due to the seriousness of this vulnerability in the Meta application, specialists are asking users of Android phones to update WhatsApp to the latest available version.

How to check the WhatsApp version on your Android phone

To find out the installed application version, you must follow these steps:

If your WhatsApp version is later than 2.21.22.7, your phone is already protected against an attack by the Image Blurring Handler component. The main recommendation to avoid this kind of problem is to perform regular updates of all installed applications.

See also  2.7 tons of waste collected in the municipality of Vari Voula Vouliagmeni with the latest technology | units and society