A geopolitical giant on the outside, an economic dwarf on the inside 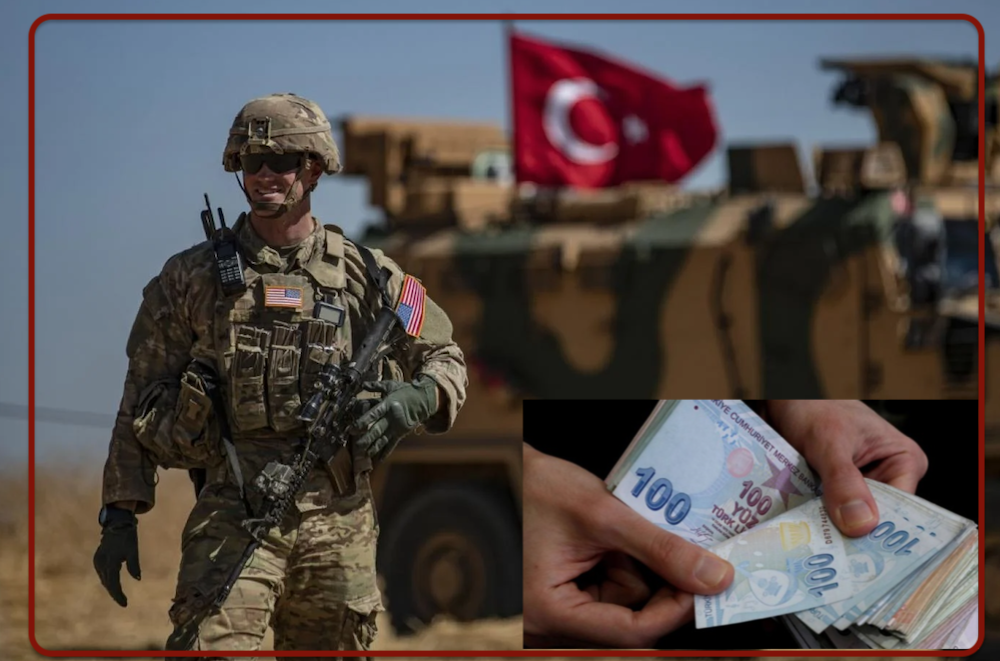 Since Erdogan came to power, thanks to years of robust economic growth, Turkey’s foreign and security policy has shifted from defensive to assertive, and from a focus on the euro to a regional commitment. Ankara has gone to Syria, Iraq, Libya and even Somalia, while Turkish military equipment is now coveted from Saudi Arabia to Poland.

Meanwhile, Turkey’s jihadist mercenaries from Syria fought alongside Turkish forces for control of large swaths of that country, despite opposition from the regime of Bashar al-Assad, Russia’s ally.

Also on the fourth front, Turkey offered its support to Ukraine, rejecting Russia’s annexation of Crimea and offering to sell its combat drones in Kiev. Surprisingly, Ankara managed to do all this while Erdogan maintained good relations with Russian President Vladimir Putin. But despite all these foreign policy successes, if elections were held today, Erdogan would surely lose.

Indeed, while Erdogan can claim success abroad, his domestic record is less accomplished. His Justice and Development Party, the AKP, has seen its support drop from 42.5% in the 2018 parliamentary elections to 26.5% in April 2021, according to an April poll by Istanbul Economics. Asia Times.

There is only one issue still driving deflation in the polls: the economy, Erdogan’s Achilles heel. With the Turkish currency losing 26% of its value since this time last year, youth unemployment at 25%, major industries such as tourism and manufacturing being affected very negatively by the global pandemic, and popular resentment towards its government is growing.

To meet these deepening economic challenges, Ankara will need the help of foreign lenders and investors. However, many of these have moved away from Turkey due to Erdogan’s unconventional economic ideas.

However, if these issues are left unresolved, they may affect Erdogan’s actions abroad. Turkey suffered two back-to-back financial and economic meltdowns in the early 2000s, and the old political elite seem to have little idea how to turn things around. This provided fertile ground for the AK Party, which took power in 2002, promising a fresh start free from the corruption and incompetence of its predecessors.

This was followed by a remarkable economic boom with an average annual economic growth of 7.2% from 2002 to 2007, when the AKP was re-elected with a large majority. After reorganizing its banking and financial sector after the crises of 2000 and 2001, Turkey was also well-positioned to withstand the global financial meltdown of 2007-2008, with GDP growth of 11.2% in 2011, according to World Bank data.

That year also saw Turkey disagree with the United States, threatening sanctions on a host of issues, from Turkey’s purchase of Russian missiles to the arrest of an American pastor, causing a major currency crisis. Supporting the Turkish lira then drained the central bank’s reserves, but did little to stop the collapse in the long run.

Erdogan’s insistence that the way to fight inflation, which has been double digits for the past four years, is to lower interest rates, not raise them, has not helped.

READ  Federations: "Fake news is also a problem for the economy"

When central bank governors disagreed, he fired themThis undermines investors’ confidence in the bank’s independence and ability to cope with rising prices.

Then the currency collapse continued in 2019, 2020 and now 2021, after Erdogan said on June 2 that “interest rates are causing cost inflation in the first place,” dropping an additional 4% of the currency’s value. dollar. However, high interest rates – the base rate is currently 19% – are crippling many Erdogan supporters.

With most companies borrowing to expand, or simply to survive the pandemic, higher payments could threaten bankruptcy.

Keeping credit cheap is vital for the big builders now closely associated with Erdogan, who thus finds himself caught between the expectations of his supporters and those of international investors and lenders.

Given the size of the Turkish economy, it now ranks 11th in the world in terms of GDP at purchasing power parity, and Erdogan will have to turn to foreign institutions if the economy is more vulnerable: either China or the United States and China not. He seems interested. The support of the United States, i.e. the International Monetary Fund, will have conditions, which Erdogan has always rejected because they remind us of what it was like in 2002 when he took office.