A “constructive and positive” meeting in Zurich 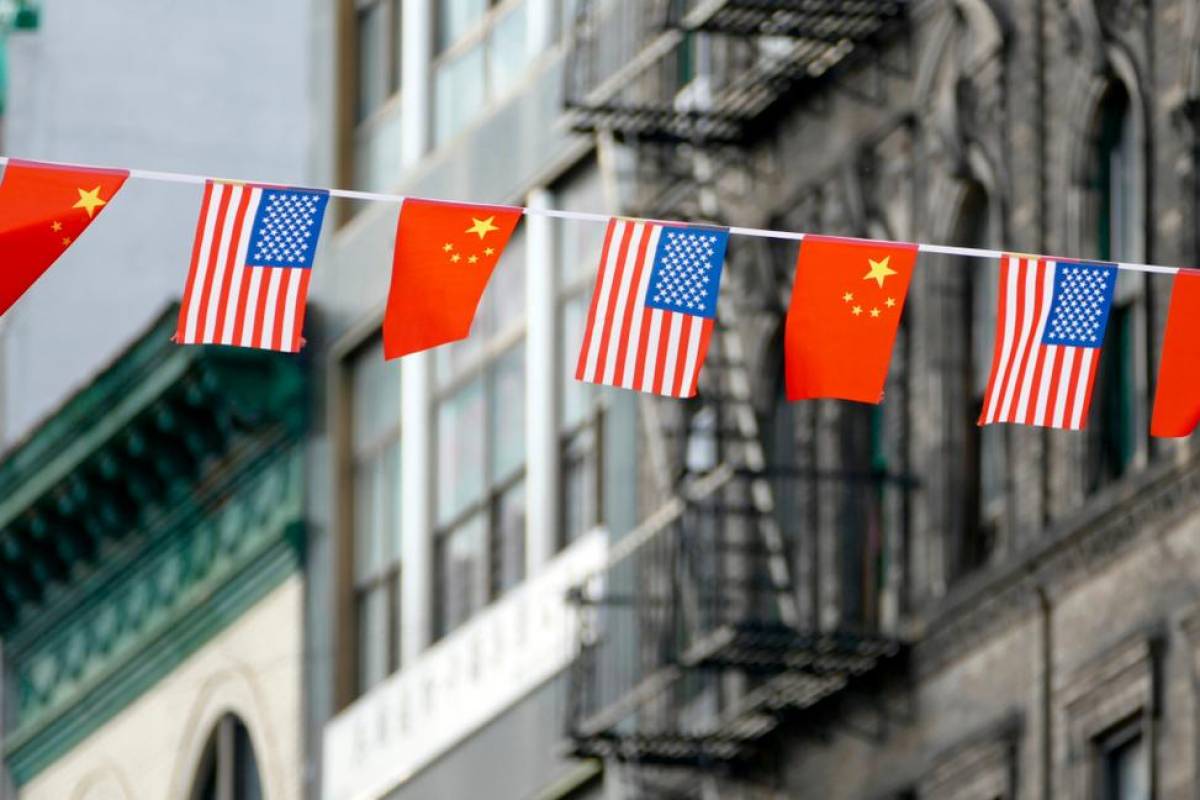 China and the United States “frankly have a full and in-depth exchange of views on bilateral relations and international and regional issues of common concern,” the official Chinese news agency Xinhua said. While the location of the meeting was officially kept secret, sources close to the delegations told Reuters that the two parties met at a hotel in the airport area.

“The United States does not interfere in our internal affairs.”
During the meeting, the CPC representative raised the issues of Taiwan, Hong Kong, Xinjiang and Tibet, maritime disputes and human rights, demanding Washington to respect Chinese sovereignty and asking not to interfere in the internal issues of the Dragon.