A cockatoo looking for food: open the litter box 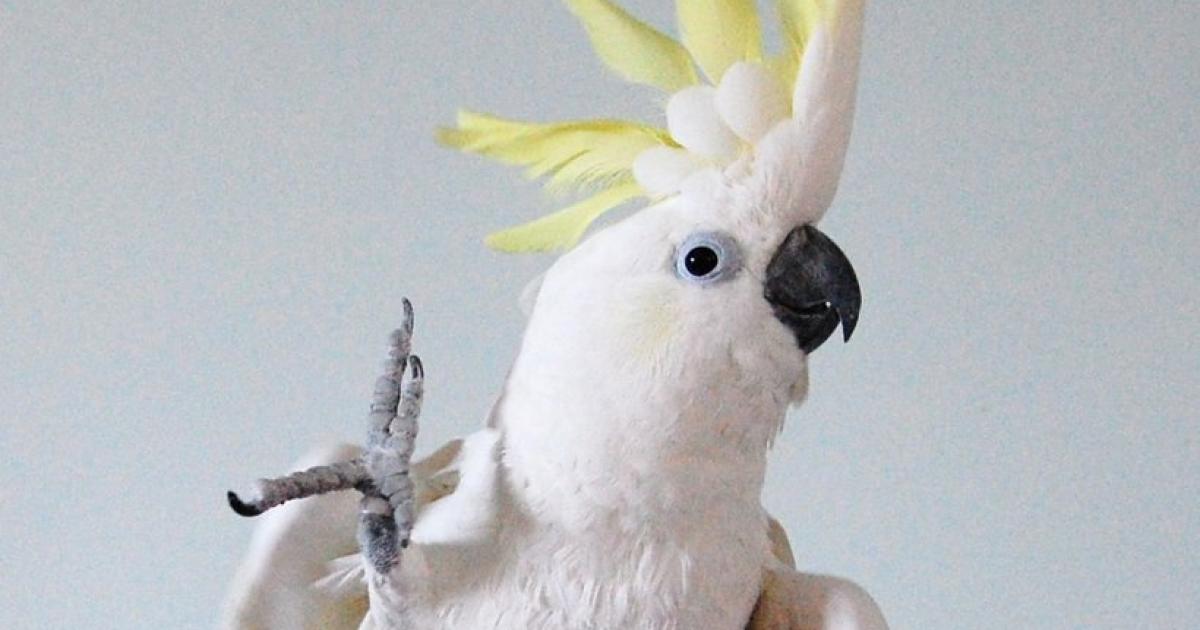 They are as smart as they are devoured: cockatoos learn from each other to open the lids of litter boxes while foraging for food. This is what an international research team headed by the Max Planck Institute for Animal Behavior in Radolfzell / Germany published in the journal “Science”. A video of an Australian yellow parrot opening a barrel with its beak provided researchers with the idea of ​​studying behavior more closely.

A survey of animal habitats in Australia initially found that parrot stinging was only observed in three districts in 2018. At the end of 2019, birds were already being hunted from litter boxes in 44 districts. Analysis of regions showed that behavior spreads faster in neighboring regions than in remote regions. Scientists conclude from this that birds imitate each other’s behavior and that it is not genetically determined.

Further investigations showed that not all birds could open the lids of the containers: the scientists identified about 500 cockatoos with colored dots in three areas so that they could be identified individually. It turns out that only about ten percent of the animals did. The rest waited until the litter boxes were opened and then helped themselves.