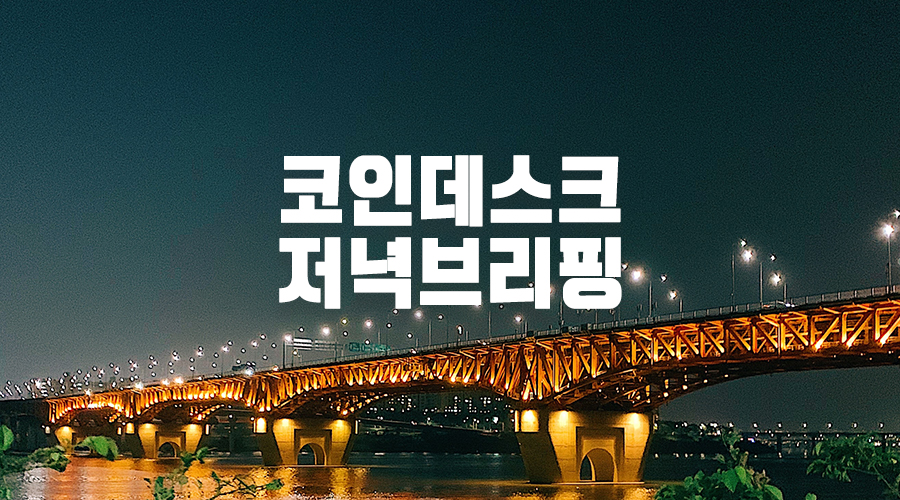 Rep. Kim Byung-wook held a discussion on “How to create an ecosystem for virtual assets”

In this forum, victims who suffered damages from food and drink, but could not get relief due to lack of system, etc., will participate and present their own cases.

Coinbase, a US cryptocurrency exchange, announced on its blog on the first (US time) that its debit card, Apple Pay and Google Pay will be linked.

Experience a digital yuan worth 6.9 billion won in Beijing, China

A digital trial of a yuan worth 40 million yuan (about 6.9 billion won) will be held in the Chinese capital, Beijing. This is the third time after conducting the experiment on some citizens in big cities such as Shenzhen and Suzhou. 200,000 residents are chosen by lottery, and 200 digital yuan (about 34,000 won) is distributed to each person.

Bitcoin Exchange Traded Products (ETPs) will appear on the UK exchange for the first time. The ETC Group announced on the 1st (US time) that the Bitcoin ETP will be listed on the Aquis Exchange in London, UK on the 7th.

From June 4 to July 3, based on the annual compensation rate of 6.5%, users are paid daily compensation in proportion to the user’s deposit date.

READ  you are wrong? Shake iPhone and Other Tricks to Undo Almost Everything Mobile & Computer | Technique

“Ethereum payment throughput can be increased by more than 2,000 times”

“With StarkEx, Starkware’s scalability engine, transactions and payments in existing Ethereum can be increased by 2,000x and can be extended even further,” said Starkware co-founders Eli Ben-Sasson and Uri Kolodny.

“The current framework cannot be applied to a system that presupposes no mediator.” Kristen Smith, director of the American Blockchain Association, said in an interview after the 2021 consensus.

Recently, crypto investment firm Grayscale sells GBTC, a trusted bitcoin producer, and Tesla, MicroStrategy, BlackRock and Nexon invest in bitcoin, so the value is recognized as an asset rather than a currency.