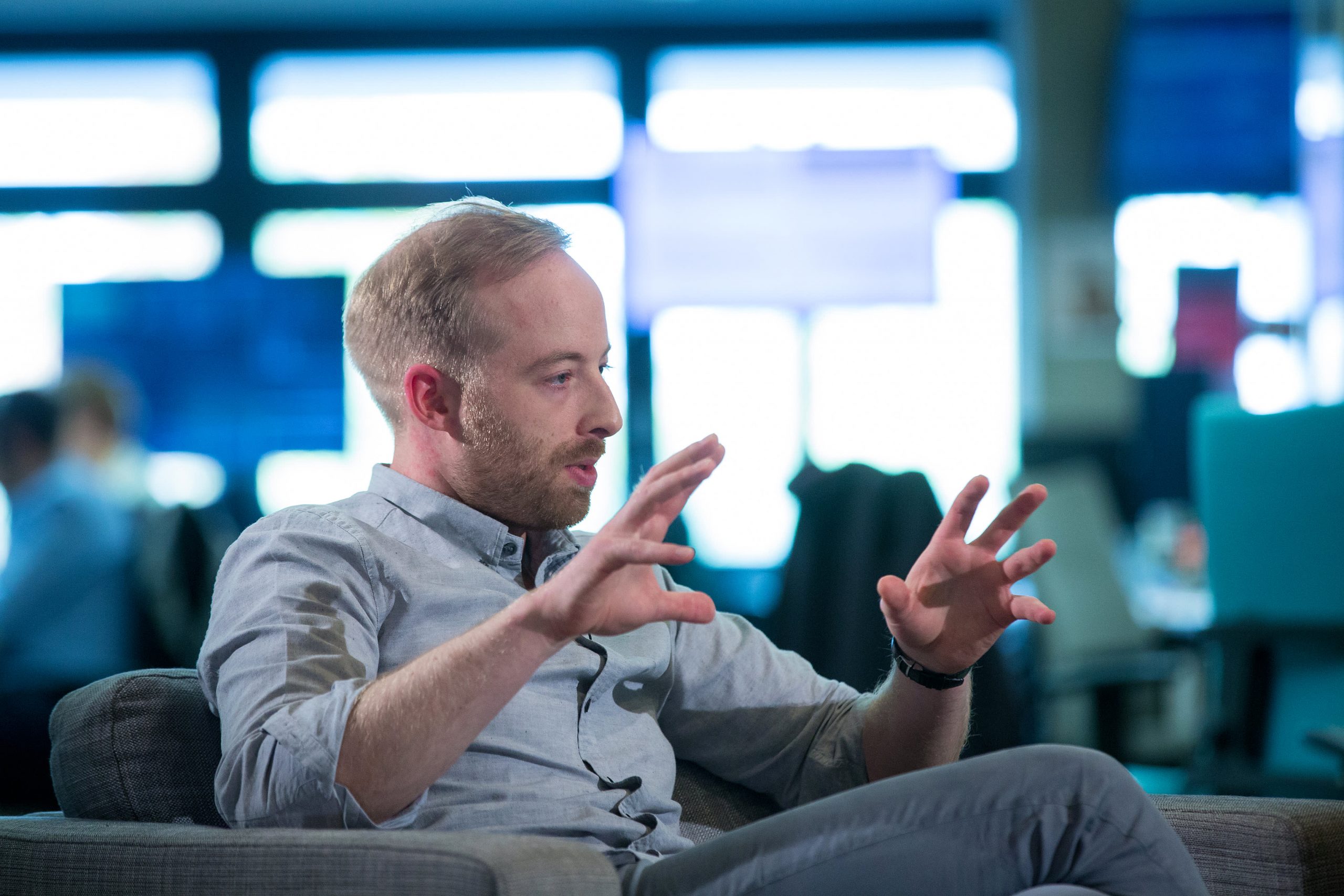 Robin Ritter, board member of Zalando SE, points out while speaking during an interview at the tech headquarters of the online retailer in Berlin, Germany, Monday, September 26, 2016.

The co-CEO of Europe’s largest fashion and lifestyle website has announced plans to step down next year, saying he and his wife have agreed her career ambitions will take priority.

Robin Ritter, who has served as Zalando Co-Chair since 2010, said Sunday that he intends to leave his position at the next annual general meeting in May 2021.

“My decision was the result of many months of careful study. After more than 11 wonderful years in which Zalando was my priority, I feel now is the time to give my life a new direction,” Ritter said in a statement.

“I want to dedicate more time to my growing family. My wife and I have agreed that her career ambitions will take priority in the coming years,” he added.

Ritter said he plans to resign in order to pursue “new interests beyond Zalando,” cutting a contract that currently runs through November 2023.

Robert Gentz ​​and David Schneider would continue to lead Zalando as co-CEOs after Ritter’s departure.

The Zalando logo appears on a building in the Friedrichshain-Kreuzberg district of Berlin, Germany

Gentz, Schneider and Ritter have led the company since 2010. At that time, the Berlin-based startup has emerged as the leading online fashion and lifestyle platform in Europe, with 35 million active customers in 17 markets.

Zalando reported revenues of 1.85 billion euros ($ 2.24 billion) in the third quarter and raised its full-year guidance on the back of strong profitable growth.

Zalando shares are up over 74% since the start of the year.

“It is impossible to overestimate Robin’s influence on Zalando’s success. We will miss him greatly as a thinker and strategic leader,” Gintz said in a statement.

“Robin has always been a role model for many in the company,” said Schneider. “We owe him a lot as a business partner and friend. I am sure he will stay in close contact with Zalando.”