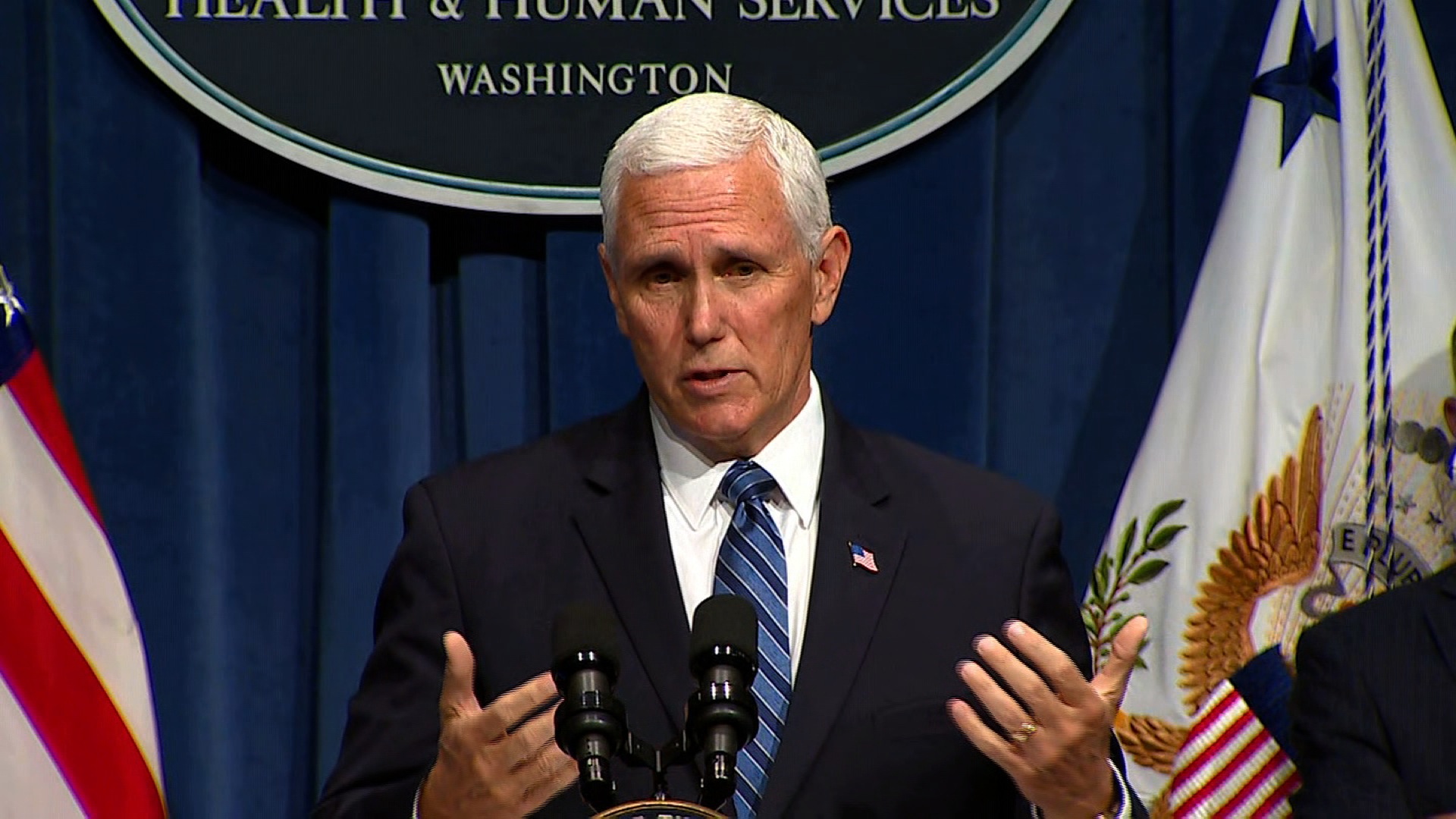 The report comes a day after the United States saw it record number new cases of coronavirus in one day, it was reported Thursday, 37,077, according to Johns Hopkins University.

Thursday eclipsed a previous high on April 24, when 36,291 new cases of coronavirus were reported nationwide.

At least 32 states are seeing an increase in Covid-19 cases, and California, Oklahoma and Texas are seeing fresh high peaks.

The consultation will not be held at the White House, but at the Department of Health and Human Services, according to a schedule published by the White House.

Since Pence was present to lead the coronavirus task force on Feb. 27, a total of 47 briefings have been held at the White House, most led by President Trump and several led by the Vice President.

In recent days, Trump has tried to declare the pandemic “over” despite growing numbers, and instead focused the energy of its administration on reopening the economy.

According to a White House schedule update, Trump is no longer traveling to Bedminster, New Jersey this weekend.