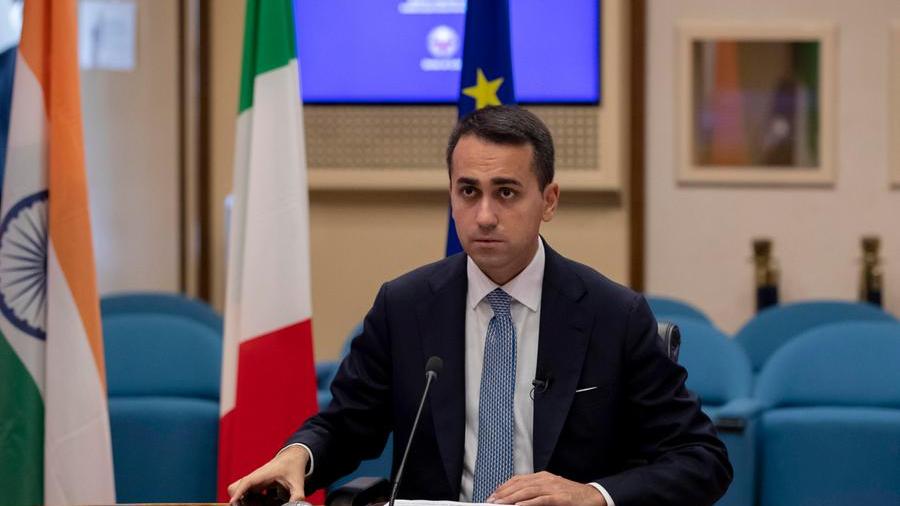 Proceeding from the importance of the alliance with the United States, Italy declares itself, once again, with renewed firmness, in favor of the entry of the countries of the Western Balkans into the European Union. Foreign Minister Luigi Di Maio said yesterday, on the occasion of the 55th anniversary of the Istituto Affari Internazionali in Rome. “The consolidation of Euro-Atlantic values ​​and principles – as the minister said – is the basis of our work aimed at ensuring the identity of views and the coherence of action in the geographical quadrants of our priority strategic interest.
From this vision, Italy supports the entry of the countries of the Western Balkans into the European Union and their greater integration into NATO. “The issue is not new, but it has emerged in recent days with greater evidence at the level of the External Commission – during a speech by President Piero Fasino in Maxxi devoted to the urgency of enlargement – both at the governmental level, with the statements of Minister Di Maio. “You cannot demand reforms from these countries and then delay check-in procedure, because it is clear that their motivation also weakens, Fasino noted. In order to establish itself as a global player, the European Union must be able to offer a vision of an inclusive and equitable society and reliable and tangible economic growth: to do so, it must first strengthen its internal cohesion, ensuring progress such as the introduction of the next generation of the Union And the adoption of the Green Deal – which Italy is holding firmly – is not temporary, but leads to structural change.”
The IAI event was also attended by Minister of Infrastructures Enrico Giovannini, CEO of Leonardo Alessandro Profumo and CEO of Eni Claudio Descalzi, who noted the importance of tackling the battle for the environment on equal footing: an emissions ratio of about 8% globally, yes

They are paying for emissions and that’s not happening in the US or in Asia, the climate targets will not be reached.”