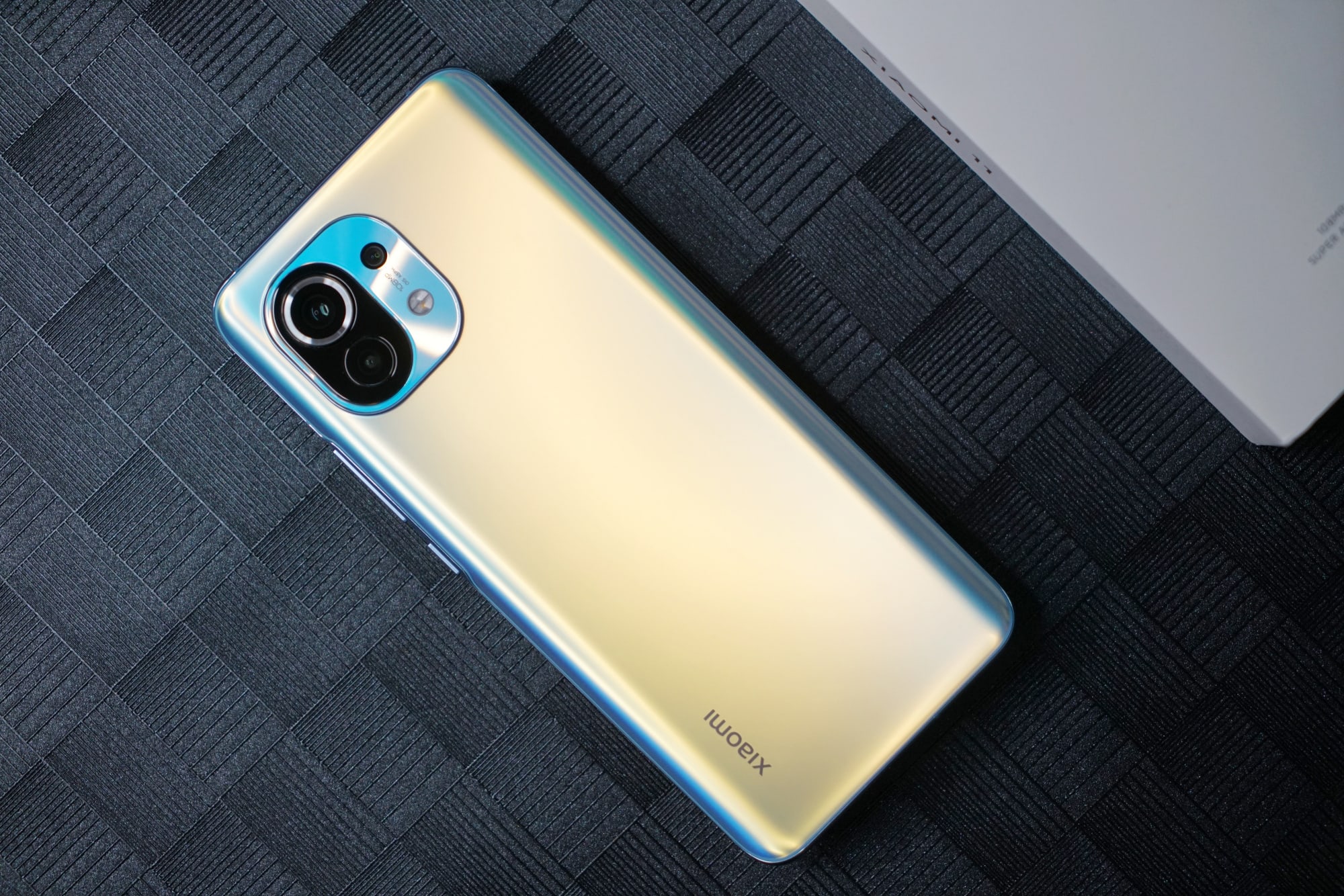 At the end of last year, Xiaomi presented the new flagship smartphone Xiaomi Mi 11, which became the first phone built on the basis of the Qualcomm Snapdragon 888 SoC, as it was equipped with an infrared NFC port, an on-screen fingerprint reader with the ability to measure heart rate and speakers. Harman / Kardon and other features, such as the ability to output audio to two pairs of fully wireless headphones simultaneously.

It is interesting that Xiaomi decided not to talk about the Bluetooth Audio Sharing function in detail during the presentation of the smartphone. However, Xiaomi representatives have now talked about the possibility of the simultaneous use of two Bluetooth devices.

Zhang Guoquan, Xiaomi Mobile Phone Program Manager, said that the Xiaomi Mi 11 can be connected to two Bluetooth wireless headphones at the same time. This will allow both of you to watch a movie or listen to music comfortably.

Moreover, you can connect two wireless speakers via bluetooth and combine them for stereo sound reproduction. The important thing is that both headphones and speakers can be from completely different manufacturers. In addition, a separate volume control is provided.