Xi Jinping in Davos: Pluralism, Climate, and Messaging in Biden 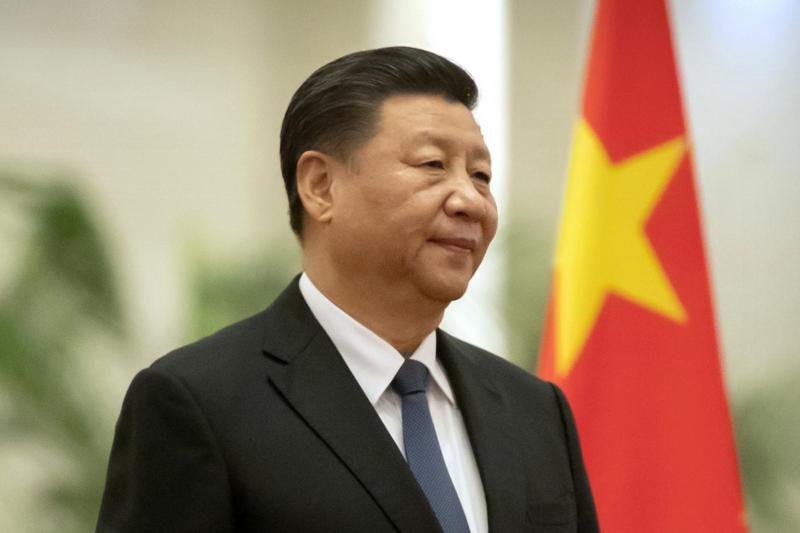 There was much anticipation for Xi Jinping’s speech at the virtual Davos forum. It was the first speech on the world stage since Joe Biden arrived at the White House. In the words of the Chinese president, who has not intervened in Davos since 2017, there has been no shortage of (even tacit) references to the US. “Every country is unique in its history, culture and social system, and nothing is superior to anyone else.” Chinese President Xi Jinping said this in a video link with the World Economic Forum in Davos. He added that “the best criterion – according to him – is whether the history, culture and system of the state are appropriate to the situation, enjoy the support of the people, and work to maintain political stability, social progress and the improvement of life”, which contribute to the progress of humanity.

Eleventh, “Violent isolation will fail,” the international community is unity

In his speech at the World Economic Forum in Davos, Chinese President Xi Jinping asked the international community to remain united and work together. “Going alone and slipping into arrogant isolationism always means failure,” said Shi.

Eleventh, “No to multiparty as an allegation of unilateral action.”

“Diversity should not be used as an excuse to take unilateral action.” This was stated by Xi Jinping in his speech today at the Davos Economic Forum. In his speech, which repeatedly insisted on supporting multilateralism, the Chinese president said that a strong state “should not terrorize the weak, nor should decisions be made simply by flexing muscles or shaking a fist.” “Let us unite our hands and let pluralism light our way towards a community with a shared future for mankind,” he concluded.

“An approach based on hostility and confrontation, whether in the form of cold or hot wars, technological or commercial wars, ultimately harms the interests of all countries and undermines the well-being of all.” This was stated by Chinese President Xi Jinping in his speech at the Davos Economic Forum, stressing how this “shows us clearly through history and reality.”

Coronavirus: Eleventh, “Progress has been made but the fighting is not over yet”

“The coronavirus pandemic is not over yet, and recent new waves remind us that we must continue the fight.” This was stated by Chinese President Xi Xinping, speaking in Davos. He added: “But we remain convinced that winter cannot stop the advent of spring,” expressing his belief that humanity will overcome this crisis and eliminate the virus.

Climate: Eleventh in Davos, “Implementation of the Paris Agreement

“We must implement the Paris Agreement on climate change.” This was stated by Chinese President Xi Jinping in his speech on the occasion of the World Economic Forum in Davos, which is the first speech by the Chinese president since Joe Biden signed, and it is one of the first measures that were signed upon his arrival at the White House, to the letter stipulating the return of the United States in the agreement The international that Donald Trump wanted to withdraw from.