Why do Chinese investments in Israel worry the United States 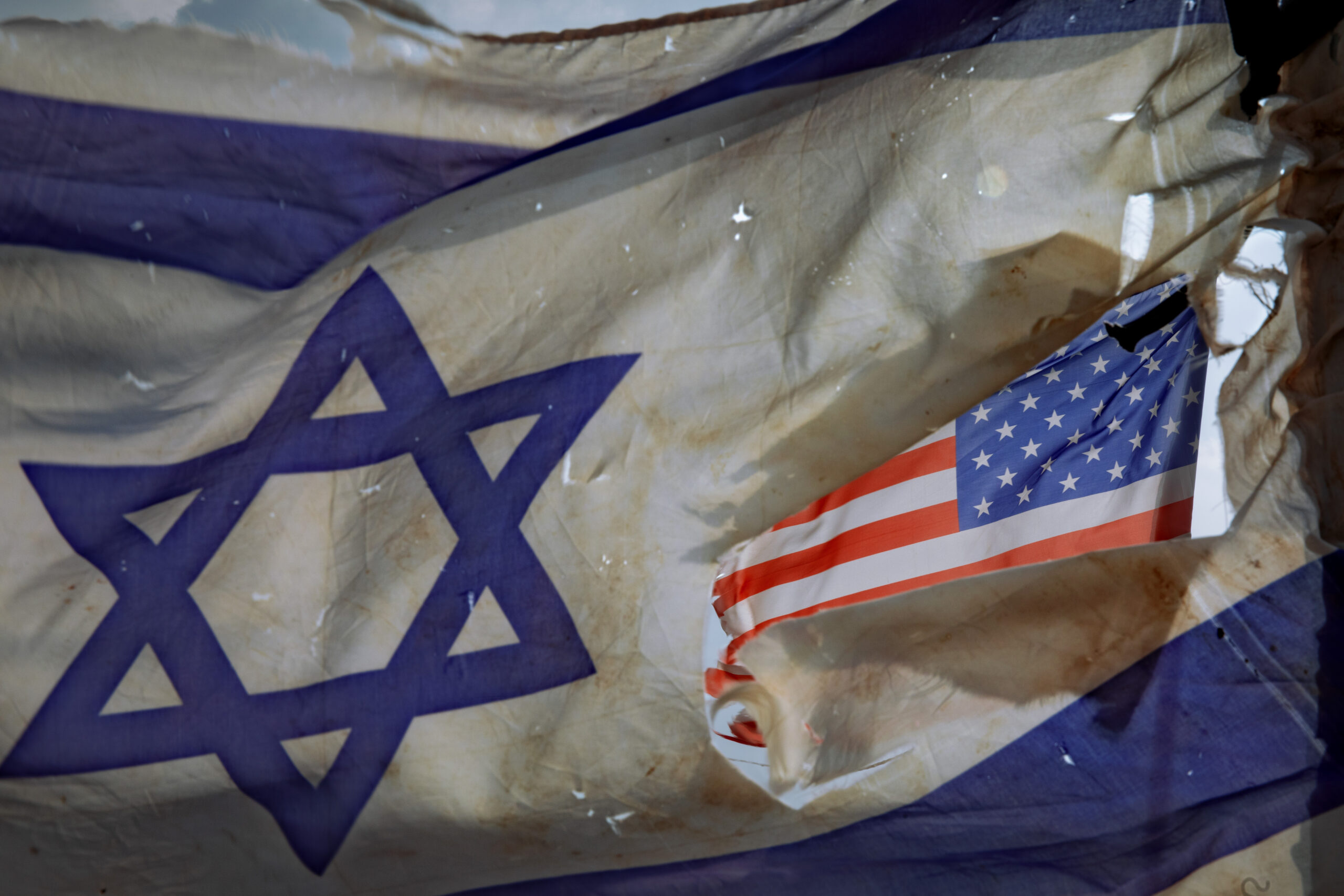 proximity to China a Israel upset United States of America. CIA leaders, the site revealed Axios, would have expressed some concern to the Israeli government about Chinese investment In and near Tel Aviv. Everything would have happened a week ago, during the field visit of the head of US intelligence, Bill Burns. For years now, Washington has been skeptical of Beijing’s moves in the region. Not surprisingly, in the recent past, CEO Benjamin Netanyahu and CEO Donald Trump clashed exactly over this thorny knot, despite the two’s extreme closeness.

The situation is very complicated, because they are at stake Interests Complementary but also opposing. Israel is happy to do business with China, just as the Asian giant welcomes agreements with Tel Aviv. The reasons are many: in fact we should look not only at the economic aspect (and thus the commercial sphere) but also and above all at the geopolitical aspect. The more China is in Israel with its investments, the more the dragon will breathe the neck of the United States, the historical Israeli allies.

In the middle of Tel Aviv and Beijing we find Washington. Americans Struggle for Tolerance Chinese shadows – rather stressful – within the confines of one of the most historically solid partners. Back in the present, this is the first time that the government led by Joe Biden has renewed its concerns about China’s excessive proximity to Israel.

In Israel, China is involved in building Tel Aviv light rail line She also has great interests in Haifa port. For the rest, remember that, precisely, to meet American concerns, the Netanyahu administration blocked Chinese investment in a power plant. It is unclear whether the issue will be brought to the table again next week when Israeli Prime Minister Naftali Bennett is in Washington to meet Biden.

In any case, according to an anonymous Israeli source he interviewed Axios, the Israelis could have responded to the CIA chief’s concerns by sharing some of those concerns and that they wanted American companies interested in these projects and investments, but none of them showed up. In short, is Scenario It seems somewhat paradoxical, even if Israel recently discovered the fact not only, that a cyber-attack launched two years ago against Israeli companies would have started from China.

At a US Senate hearing last week, State Department and Pentagon officials asserted that the Biden administration had warned Middle Eastern partners about Chinese intentions and interests in the region, which they may not just create. Safety issues Based on regional stability, but also sovereignty and security relations with the United States.

Trump was clear: More Chinese involvement in the greats infrastructure projects It could have damaged the security relations between the United States and Israel. After similar warnings, the then-Netanyahu government decided to deepen relations with Beijing. In general, Tel Aviv risks making a fatal mistake. Which? like Jerusalem PostAttempting to balance Washington and Beijing without a clear strategy could lead to serious miscalculation, which in turn could jeopardize Israel’s interests and limit its room for maneuver, especially in relations with the United States.

The Washington PostFor example, he described Israel as a “careless observer” in the competition between the United States and China, while Al Jazeera He argues that Tel Aviv “underestimates i Risks For their own safety by allowing Chinese companies to implement infrastructure projects in their territory.” The more time passed, the more complicated the situation became, which led to the deterioration of relations between Israel and the United States.