Who Wants to Be a Millionaire: The Teacher Defeats His Brother to Win the Grand Prix 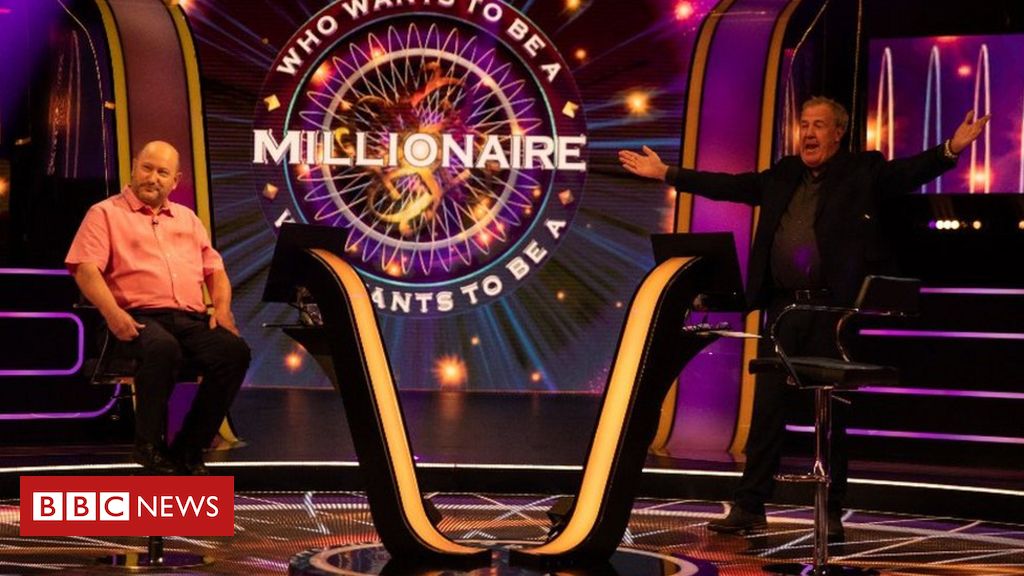 A teacher whose brother previously won a £ 500,000 prize went better to win a jackpot over Who Wants To Be A Millionaire?

Brother Davith, a geography teacher, appeared on the show in September of last year.

Mr. Veer said his brother was his “hero and best friend”. Broadcaster Jeremy Clarkson said “In another way now.”

The last question for a history and politics teacher on Friday’s pre-recorded show was: “In 1718, what pirate died in battle off the coast of what is now North Carolina?”

His winning answer was Blackbeard.

Mr. Veer, who lives in Telford, said he taught piracy to a group of eighth graders about eight years ago, and remembered the date of 1718.

“You wouldn’t be a history teacher for 33 years without knowing some dates, and the date of 1718 and Blackbeard jumped on me right away.”

Clarkson was amazed at the history tutor’s knowledge throughout his 15-correct answer session.

“It’s like sitting next to the Internet in a pink shirt,” he said, describing it as a “mustache encyclopedia.”

Mr Veer is the sixth million pound winner in the show’s 22-year history.

After his victory, a father of four celebrated going on vacation along the Northumberland coast with his 33-year-old nurse wife Debs.

And his older brother Davith was also a part of his celebrations.

“We went to spend a night in a hotel with our wives last week and were completely plastered and he kept caressing me saying how happy and overjoyed he was with him.”

Mr. Veer said he wants to give at least 70% of his earnings to his family and spend the rest on a “comfortable retirement”.

And that retirement is set to start soon – since winning the grand prize, he has resigned from Haberdasher’s Adams Grammar School in Newport, Shropshire.

But he said, “The rules have to go at the end of the term.

“Actually, I have never investigated the possibility of never returning – but how unfair my A-level students are?”

“I was planning to go in two years anyway before my 60th birthday,” added Mr. Veer.