Where fairies and warrior queens hide in Scotland 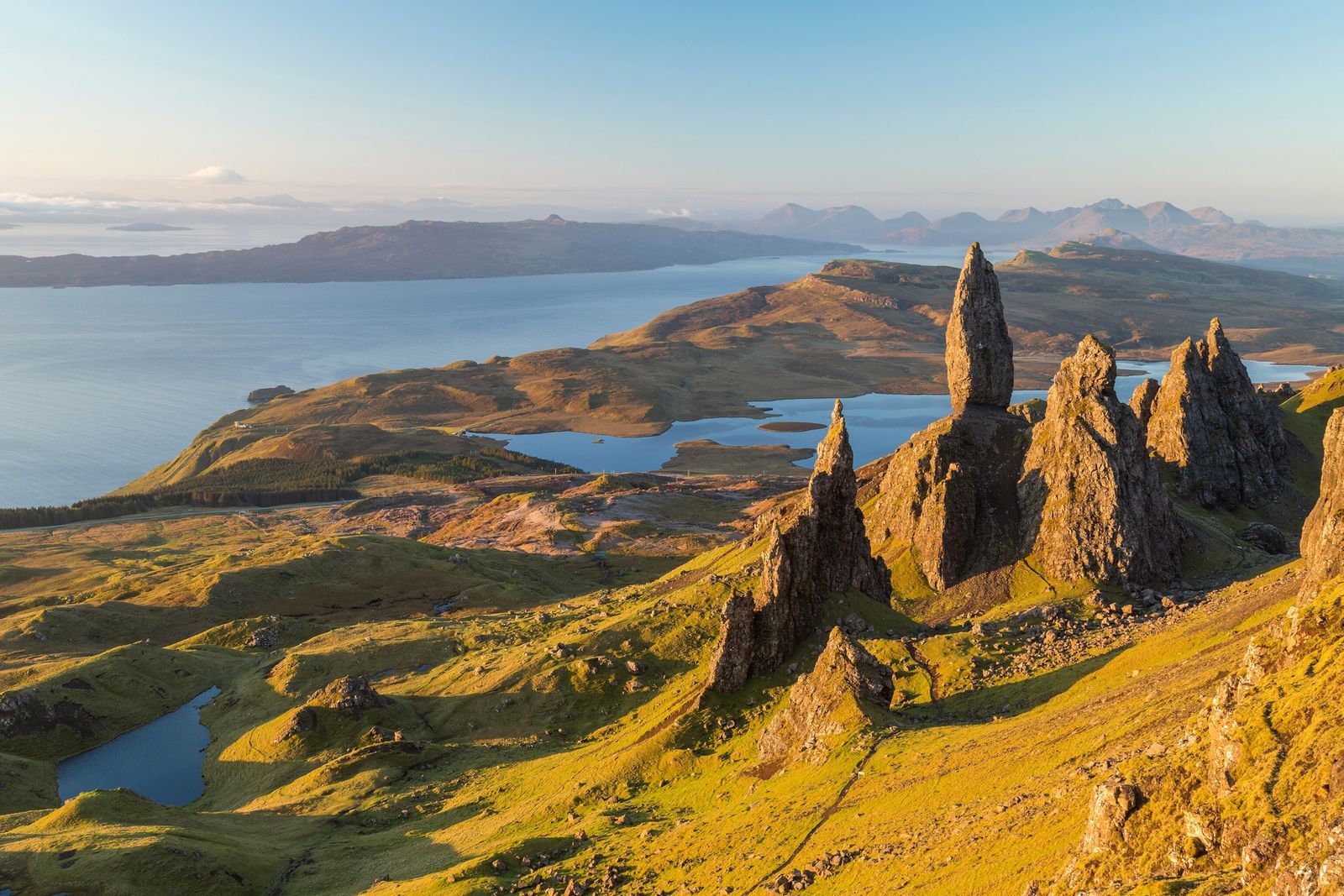 “It’s hard to separate myths and history on Skye,” says local guide Ciaran Stormmouth. “I’m sure there is a woman named Scáthach, but how true is her story? We just don’t know.”

Skye is shaped like a crow’s wing that stretches across the Hebridean Sea off the northwest coast of Scotland. The island is a true scene of human and nature drama, with legends such as the Scáthach legend having been played for centuries. It is a setting for stories of warriors and witches, looking at the bleak mountains, swampy lands, roaring waterfalls, and rugged coasts by the sea, indicating the long rage of the elements. In fact, the weather on Scotland’s second largest island is as exciting as the landscape and can change in a flash. After all, it didn’t get the nickname “Misty Island” (English: Foggy Island) for no reason.

“The Celtic states have a rich legacy of stories,” says Stormont. “Fairies are an example – they have been used for centuries to explain strange things that humans have not understood, like diseases. True or not, they have been a way to cover up the dangers of the world.”

So on Sky, myths and facts look just as awesome.

The Spirit of Scotland

at Duncan HouseHideout on the road to Elgol village, craftsman Garth Duncan showed me his ornate Celtic jewelry: brooches, coats of arms, and rings, adorned with intricate and intricate patterns. Although originally from the United States, where he began crafting silver, Duncan moved permanently to Skye two decades ago, propelled by old family ties. He explains, “I have Scottish roots on my father’s side, although I wasn’t interested in it before. But then I got into it and realized that I wanted to keep these ancient traditions alive. Suddenly I started creating these artifacts.”

Along with his son Gareth, Duncan works on commissioned works from around the world. A selection of her artwork reads like finds from a mystical treasury: shields, elaborate rods, jeweled rings and Sky marble, knives with handles carved from 5,000-year-old oak.

“I couldn’t imagine being anywhere else,” says Duncan. “I love to live here, off the beaten track – hear all the gossip from Elgol without ever having to be there.”

The Gallery: A Pictorial Journey Through Scotland