We do not use cotton produced with forced labor in Xinjiang 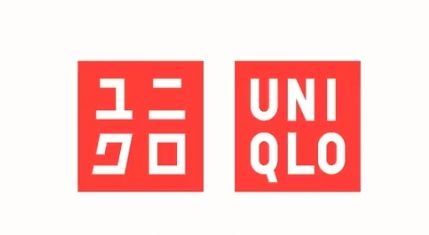 Uniqlo: We do not use cotton produced with forced labor in Xinjiang

But doubts remain among the US customs authorities

ROME, May 19 (askanews) – Fast Retailing, the Japanese company that owns the Uniqlo brand, today denied that its clothing is made of cotton linked to forced labor by Uyghurs in Xinjiang. Nikki Asia writes it.

The rejection comes after US customs blocked supplies of T-shirts in January on suspicion of being linked to cotton production in Xinjiang, the Chinese autonomous region where – according to accusations by international organizations, the United States and the European Union – is a Muslim Uyghur minority. He is subjected to repression, detention and forced labor.

A document from the US Customs Authority dated May 10 stating that the confiscation that took place at the Port of Los Angeles was specifically due to a suspected association with Xinjiang Production and Construction Corp (XPCC). The United States has imposed sanctions on several Chinese companies and personalities for suspicion of their role in the suppression of the Uyghurs.

For its part, Fast Retailing stated that the shirts are made of Australian, American and Brazilian cotton, without any connection to the Uyghur business. “There are no Uniqlo products made in Xinjiang,” Fast Retailing said in its statement. “Moreover – he continued – there are no Uniqlo partners in production contracts for laboratories or factories in the region.” But the USAID still lacks sufficient evidence to support the absence of forced labor.