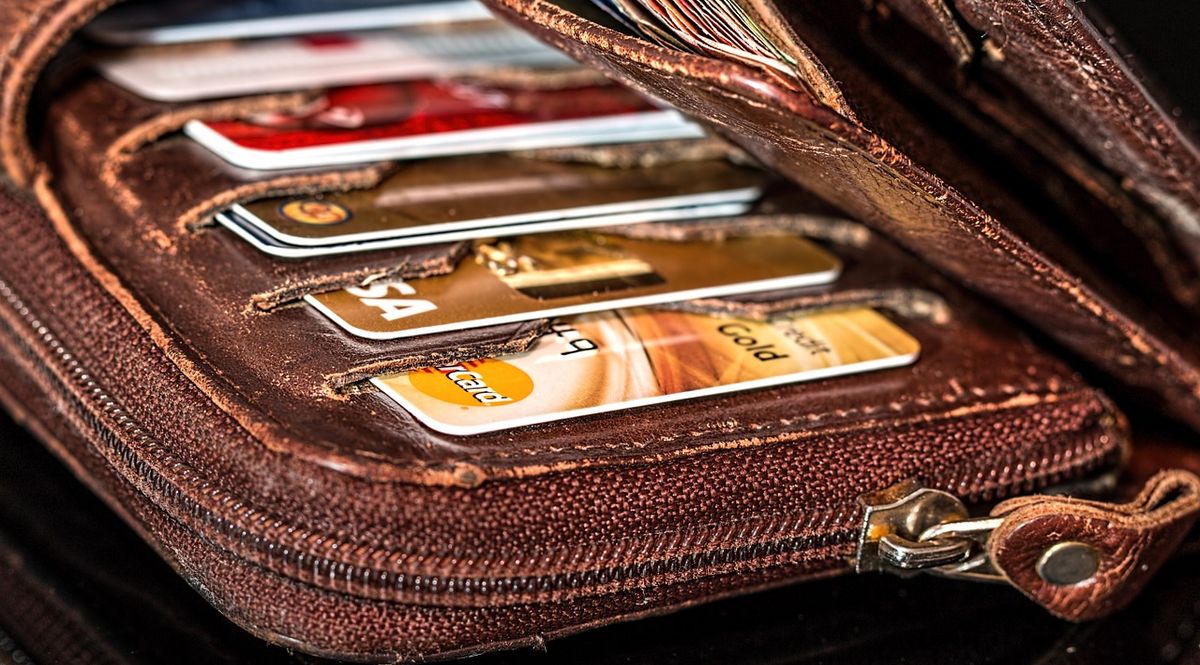 The credit card giant has acquired Tink, an open banking startup, for €1.8 billion 1.8

Visa goes shopping in Sweden. The US credit card giant has bought Tink, the owner of an open European banking platform, for a fee 1.8 billion euros ($2.1 billion). The deal was announced today, Thursday, June 24, by the same company.

As expected, Tink will retain its branding as well as the management team. In addition, the company’s headquarters will remain in Stockholm, Sweden. The platform is integrated with more than 3,400 banks and financial institutions for millions of bank customers across Europe and will allow Visa to penetrate open banking services on the continent.

The operation – the company says in a note – will be funded with already available cash and will not take place No effect on the share repurchase program previously announced or on the dividend policy,

“Visa is committed to doing everything in its power to foster innovation and empower consumers to support the goals of open banking in Europe,” he said. CEO and President Kelly. “By bringing together the Visa network and Tink’s open banking capabilities, we will deliver greater value to European consumers and businesses with tools that make their financial lives simpler, more reliable and safer,” the director added.

Recall that in January, Visa and fintech Plaid canceled their $5.3 billion merger deal after an antitrust lawsuit from the US government.