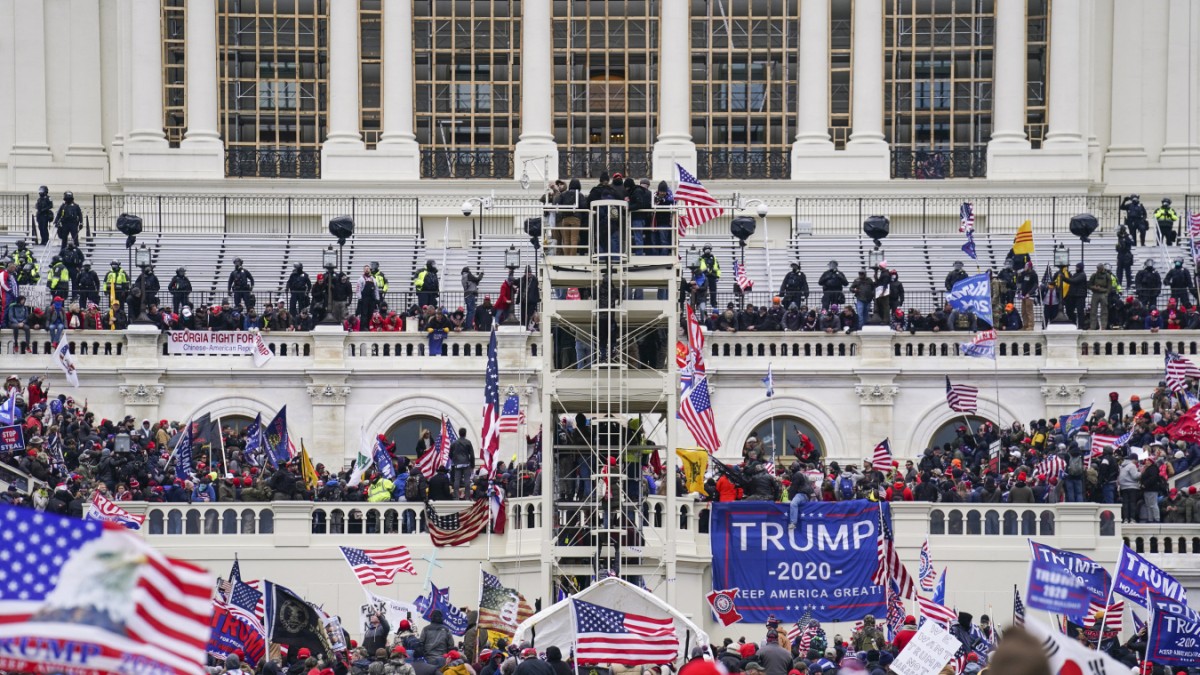 A US House of Representatives committee is set to investigate the violent storming of the Capitol on January 6. On Wednesday (local time), the House of Representatives decided by a majority of Democrats from 222 to 190 votes to form such a body. Republicans opposed it almost unanimously. Only two Republicans voted with the Democrats, according to CNN, Rep. Liz Cheney of Wyoming and Adam Kinzinger of Illinois. Republican lawmakers said that a sufficient investigation into the attack had already been conducted by law enforcement and Parliament. She accused Democrats of not wanting to pursue unbiased information, but rather of pursuing a partisan political agenda.

In May, US Senate Republicans blocked the creation of an independent commission of inquiry by the same logic – despite previous bipartisan agreement for such a commission-level commission. Democrats have a majority in the Senate. However, it is so narrow that Republicans can block most projects due to procedural rules. Then the Democrats decided on their own to install such a body in the House of Representatives, where they had a majority. The commission can begin its work without the approval of the Senate.

Supporters of President Donald Trump at the time stormed the US Capitol in Washington on January 6. Five people, including a police officer, were killed. Trump had to face impeachment over the attack because he had previously incited his supporters in a speech. However, at the end of the trial, the Republican was acquitted.

The approval comes from the White House

Democratic House Speaker Nancy Pelosi said Wednesday, January 6, was “one of the darkest days” in American history. The commission of inquiry should conduct a more in-depth background analysis. The point is that such an attack never repeats itself. Before the vote, Pelosi said, according to CNN, it broke her heart that Congress had failed to put together a bipartisan committee.

READ  Gov. Kate Brown announces a two-week 'pause' of social activities in select counties to slow the spread of the coronavirus

There was White House support for the Democrats’ actions. President Joe Biden’s spokeswoman, Jen Psaki, said Pelosi — who was instrumental in spearheading the project — was acting “appropriately” after an independent commission had previously rejected it.