USA Dust on the Electronic Ambassador (already in Italy) 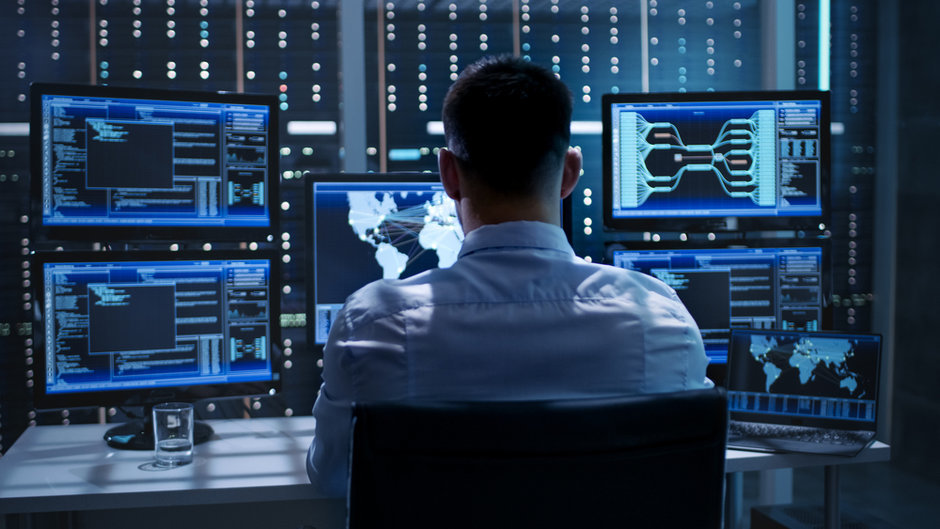 The US Congress is calling for an update of the Cyber ​​Diplomacy Act and the return of the cyber ambassador, a figure born in 2011 with Obama who was revoked by Trump. Also found in Italy: the unit at Farnesina led by Laura Carpini

Electronic ambassador in the rooms of the Ministry of Foreign Affairs in Washington? why not. A similar project, futuristic insofar as it is increasingly present in the geopolitical scenario of planetary cybersecurity, has already been highlighted in the era of Donald Trump. Today, however, what seemed to be just a journey forward has become a reality. In fact, a bipartisan group of lawmakers in the Washington House of Representatives has again requested the presence of a cyber ambassador by relaunching a bill that caused friction between Congress and the previous administration.

Representatives have submitted an updated version of the Cyber ​​Diplomacy Act, which would define the personality of the ambassador’s advisor on cyber and cyber security issues to report directly to the Minister of Foreign Affairs (a position he holds today. Anthony Blink). Its mission is to advance the digital economic interests of the United States and personally lead international responses to security incidents, including cyber attacks from foreign countries.

as such Wall Street Journal, The ambassador will act as a liaison with foreign officials, federal agencies, and private companies, some of which have called for greater cooperation between governments to deter attacks after the last wave (think just of the massive SolarWinds case). However, the proposed mandate also includes strengthening regulations to protect American companies and protect human rights in the cyber arena. The New York Daily also notes how the new office will “mimic,” and indeed raise what was previously the Office of the Coordinator of IT Problems, which the Obama administration created in 2011 and abolished by the Trump administration in 2017. Christopher Pinter, Who headed that office, explained that the establishment of the office prompted allies in Europe and elsewhere to similarly reinforce their diplomatic ranks.

In Italy, there has been a similar figure since 2013, born in the wake of a 2010 report in which Copasir pointed out the need to protect critical infrastructures also at the cyber level. It was from there that various measures were born that led, among other things, to the birth of a Coordinator for Security Issues inherent in cyberspace in the Department of Political and Security Affairs of the Ministry of Foreign Affairs: Law 133 of 2012 defining the role of the catalyst for cyber protection of the state responsible for the national security and intelligence system, Dpcm Monti in January 2013 and two documents published by Palazzo Chigi in December of the same year ( National Strategic Framework for Cybersecurity And the The National Plan for Cyber ​​Protection and Cybersecurity).

The electronic case coordinators were, among others, the ambassadors Francesco Maria Tally (Now head of the Italian representation in NATO) H. Gianfranco Incarnato (The permanent representative is currently in the Conference on Disarmament in Geneva). Since July 2019, this position has been held before Laura Carbigny, Who since April has been the head of the Cybersecurity Policy and Security Unit (which also includes the diplomat Ricardo Villa). Since a week Sue Twitter Commented on an online initiative in Africa:building abilities For a common security: we are all together, in Europe, Africa and beyond! “.