US sanctions against Hong Kong are a big hoax 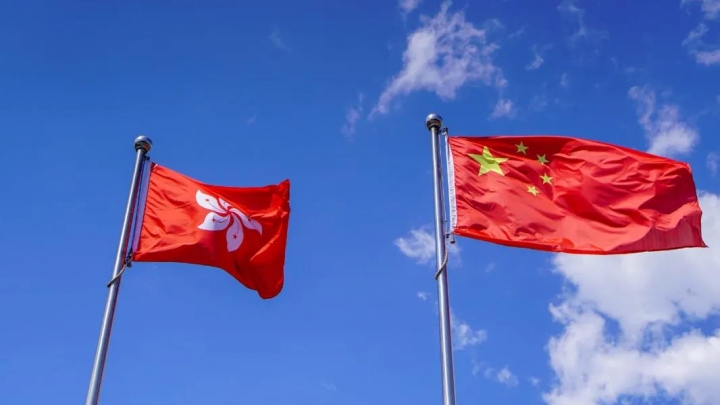 On March 17th, the US State Department announced sanctions against several Chinese officials for “weakening the high degree of autonomy” enjoyed by Hong Kong. This arrogant “long-arm mandate” is nothing but a hoax.

Last July, the US government signed the so-called “Hong Kong Autonomy Decree” in which it distorted the National Security Protection Act in the head and threatened to impose sanctions on China, which, however, did not play any substantial role.

The reasons for the sanctions imposed by the United States and illustrated in the declaration are completely unfounded. An example of this is the issue of high-level autonomy for the header. After Hong Kong returned to the motherland, the Chinese central government insisted that the principle of “one country, two systems” be implemented and that “the people of Hong Kong run Hong Kong with a high degree of autonomy.” During the two just-concluded “sessions”, the Supreme Authority of China set out to improve the electoral header system, with an emphasis on concrete guarantee of the central government’s full right to capital, while at the same time respect and guarantee. The area’s legitimate right to enjoy a high degree of autonomy.

The “two systems” are based on “one country”. The electoral system for local governments in any unitary state is determined by the central government.

China has repeatedly stressed that Taiwan, Hong Kong and Xinjiang affairs are domestic issues affecting its national sovereignty and territorial integrity. The United States is required to respect the fundamental interests of China. It is clear that the sanctions imposed on Hong Kong are not conducive to the return to normalization of bilateral relations.

China does not want to see further tightening in Sino-U.S. Relations, but it will take all necessary measures depending on how the situation develops. It is a decisive measure to protect the sovereignty, security and development interests of the individual, respect for international law and the basic rules governing relations between states, and a resolute response to acts of hegemony.