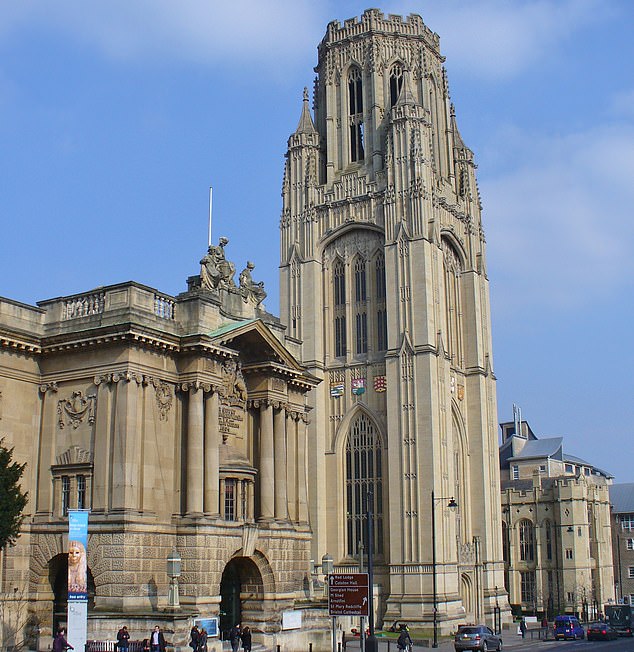 College sports leaders and fitness instructors will be banned from telling students to “burn those calories” or “work off last night’s pizza” because it “triggers fear of fat.”

Mandatory training on the harmful effect of weight stigma at the University of Bristol in this term will be offered to the sports and exercise personnel and students managing teams.

This comes after the Student Council condemned the “pernicious existence of diet culture” at the university, and highlighted phrases such as “let us reduce those lumps” as evidence of the so-called “skinny privilege”.

“This rhetoric is common in the fitness industry,” Abby Jessup, one of the students who introduced the movement, said in a blog post.

“It conveys toxic ideals to diet culture, particularly that being thin means health and that exercise is nothing but a compensatory activity to burn calories.”

As part of this initiative, the Students’ Union will conduct a “complete review of sports, exercise and health messages to ensure they are not motivating.”

But critics called it the latest example of “de-culture”. Frank Furedi, professor emeritus of sociology at the University of Kent, said: “ On campus language control has acquired an unfettered dynamic.

Soon the word “athlete” will be denounced to alienate university students from playing sports. “

Last week, academics recommended that health care workers allow obese patients to define the terms used to refer to their excess weight, after research found that they disliked terms like “fat.” 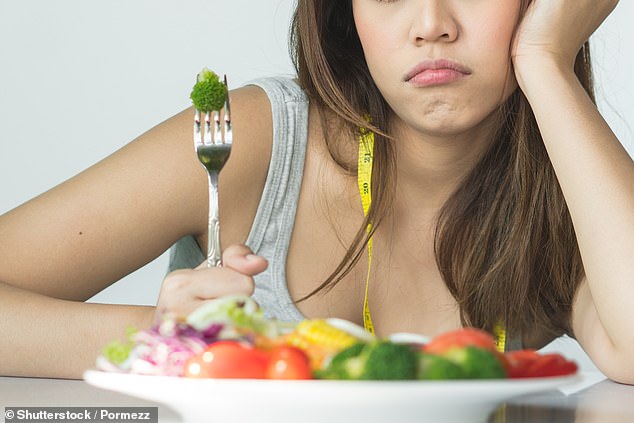 This comes after the Student Council condemned the “pernicious existence of a diet culture” at the university, and highlighted phrases such as “let us reduce those waistlines” as evidence of the so-called “skinny privilege”