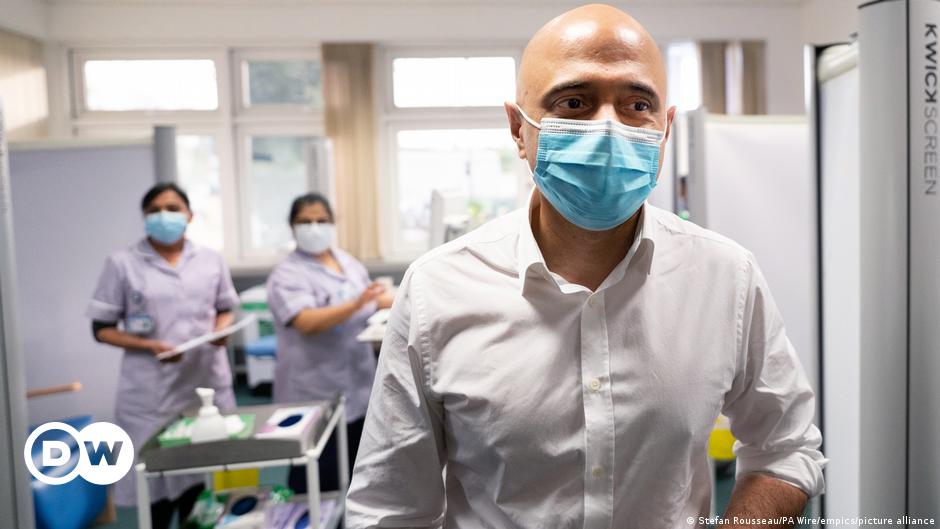 Four hospitals in the English county of Lincolnshire have declared themselves in a state of emergency and have restricted some services due to staff shortages caused by the COVID-19 infection, the BBC reported on Monday (03.01.2022).

The medical director of the United Lincolnshire Hospitals Foundation – which operates the centers – Colin Farquharson said that “there is significant pressure on staff due to COVID-19-related absences” and “additional measures are being taken to maintain services” in the cities of Lincoln, Boston and Grantham.

Farquharson emphasized that essential services remain open and that people can go to hospital if they need care.

As support measures, the establishment has imposed visitation restrictions to stem the spread of the omicron variant and workers have been asked to provide overtime in the next 72 hours and try to limit their contacts with people outside work, according to the public chain.

The UK’s hospitality and retail sector has also warned that they are facing huge losses due to the COVID closures and warned that many establishments may be forced to close.

Prime Minister Boris Johnson’s government on Sunday asked those in charge of public sector institutions to draw up “contingency plans” in the face of the prospect of up to 25% of staff being absent due to the virus, particularly in health and education.

For now, the Conservative Party executive has refused to introduce new social restrictions against Omicron in England, where there are fewer measures than in other parts of the UK and Europe. (efe)