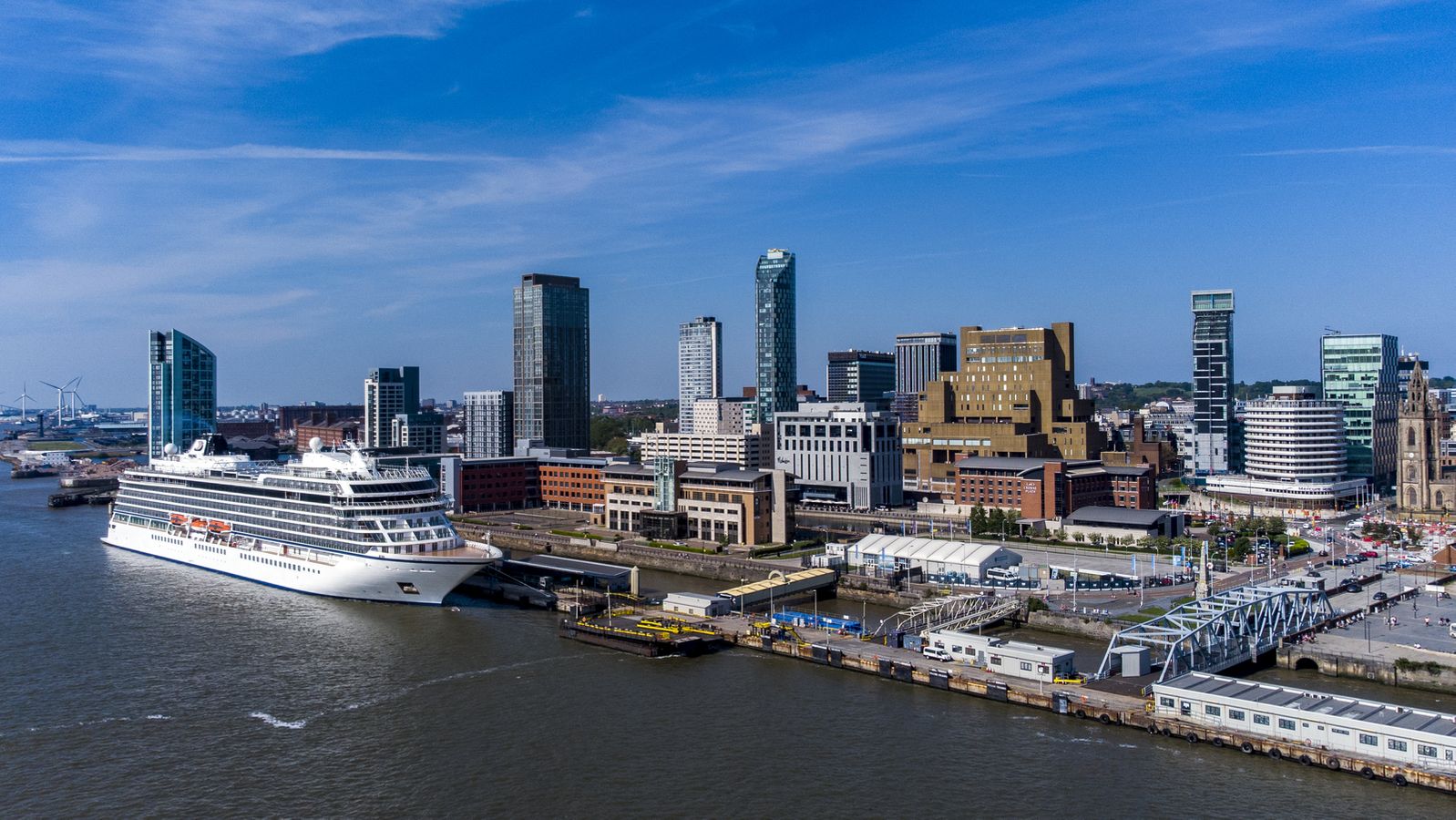 The English city of Liverpool is no longer a UNESCO World Heritage Site. This was decided by the responsible committee of the United Nations Educational, Scientific, Cultural and Communication Organization (UNESCO) today at a meeting held in the Chinese city of Fuzhou. It is only the third time in the history of the 1972 World Heritage Convention that the title of a prestigious cultural or natural site has been withdrawn.

UNESCO: Liverpool has lost its personality

However, its World Heritage status has been at risk since 2012 “due to significant interventions” as part of the Liverpool Waters construction project. In the end, Liverpool’s relinquishment of planning changes and new infrastructure projects in the historic port area as well as the already approved construction of the Bramley-Moore-Dock football stadium removed the title, the United Nations announced. A UNESCO document says Liverpool has long lost the character that led to its designation as a World Heritage site.

In 2009, the Dresden Elbe Valley lost the title

More recently, in 2009, the Dresden Elbe Valley lost its World Heritage title due to the construction of the Waldschlosschen Bridge. The first deletion occurred in 2007 for Oman due to the downsizing of the rare Arabian Oryx Wildlife Sanctuary. Contrary to initial expectations, the Selous Game Reserve in Tanzania, where a dam will be built, has not had its World Heritage status revoked. However, it is still on the list of threatened sites

Meanwhile, Australia is trying to delay the commission’s planned inclusion of the Great Barrier Reef, which is threatened by climate change, on its list of endangered natural sites in order to avoid damaging its image, at least for the time being. To delay Friday’s decision to 2023, Australia submitted an amendment supported by 12 of the committee’s 21 members. The vote is still pending.

As a result of climate change, the Great Barrier Reef off the northeastern coast of Australia is becoming threatened by warm waters and coral bleaching. The world’s largest coral reef stretches over 340,000 square kilometers and can be seen with the naked eye from space. UNESCO has urged Australia, the coal country, to take action against climate change. It is also about the quality of the water. The long-term prospects for natural wonders have changed from “bad” to “very bad”.

Among the approximately 40 nominations for new World Heritage sites at the conference, there are also five applications with German participation: the artists’ colony Mathildenhöhe in Darmstadt, Jewish Cultural Heritage in Mainz, Speyer and Worms, spas in Baden-Baden, Bad Ems and Bad Kissingen as part of the baths Important historical sites in Europe as well as the Roman walls bordering the Danube River, Limez and Lower Germany. These requests will be discussed starting next weekend.