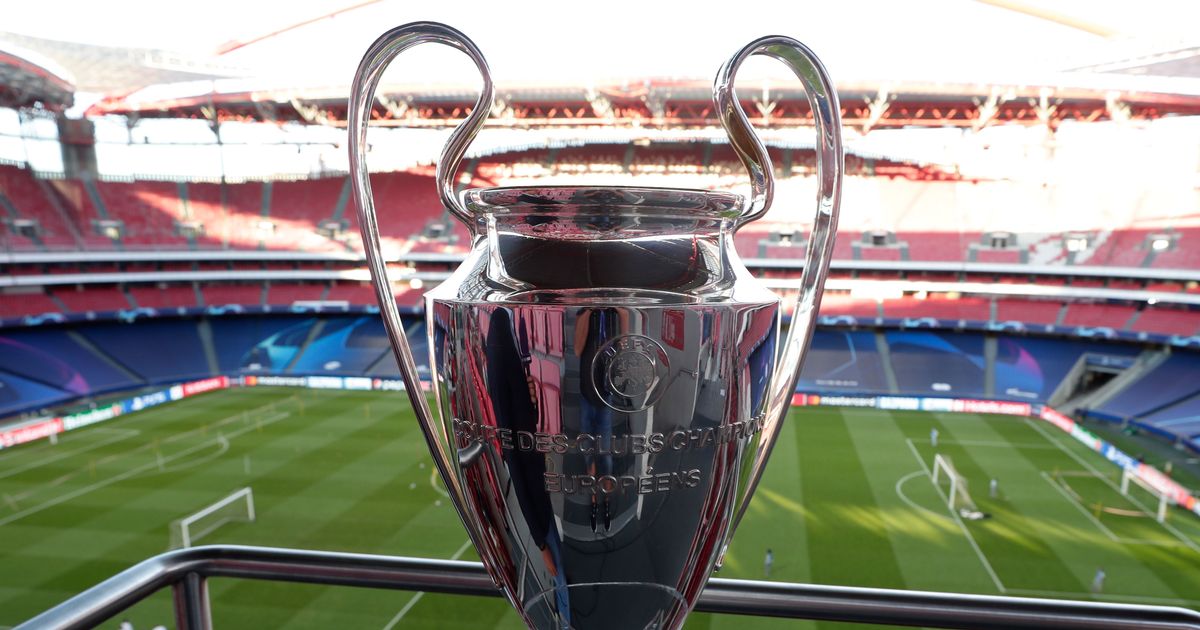 UEFA president Aleksander Ceferin has admitted that the single-leg format used in the knockout rounds of the 2019/20 UEFA Champions League could return in the future.

With COVID-19 restrictions forcing all football to grind to a halt, this year’s competition was concluded in Lisbon from the quarter-final stage in August.

As well as the change of venues, the traditional two-legged ties were scrapped in favour of one-off knockout ties.

The high-stakes format, combined with a World Cup summer tournament feel, has been praised for making matches more intense and exciting, with all matches, played behind closed doors. Both Man City and Manchester United went out of the Champions League and Europa League respectively, but played in pulsating contests along the way and will both be in next season’s Champions League.

If this format was to be continued, it could create an issue with broadcasters who would ultimately be paying for less matches.

However, Ceferin has claimed that, although the format was forced upon them by a world-wide pandemic, UEFA may revisit the one-legged format in the future.

“We were forced to do it but in the end we see that we found out something new. So we will think about it in the future for sure,” Ceferin told Reuters in an interview.

The UEFA president said that without a second-leg to fall back on, teams have been forced to go for goals.

“(There has been) not so much tactics. If it is one match, if one team scores then the other has to score as soon as possible. If it is two-legged system then there is still time to win the next match.

“More exciting matches for sure but of course we also have to think about the fact that we have less matches and broadcasters (can) say ‘you don’t have as many matches as before, this is different’ so we will have to discuss when this crazy situation ends.”