Time to preload and unlock Cyberpunk 2077, US PC gamers will start early 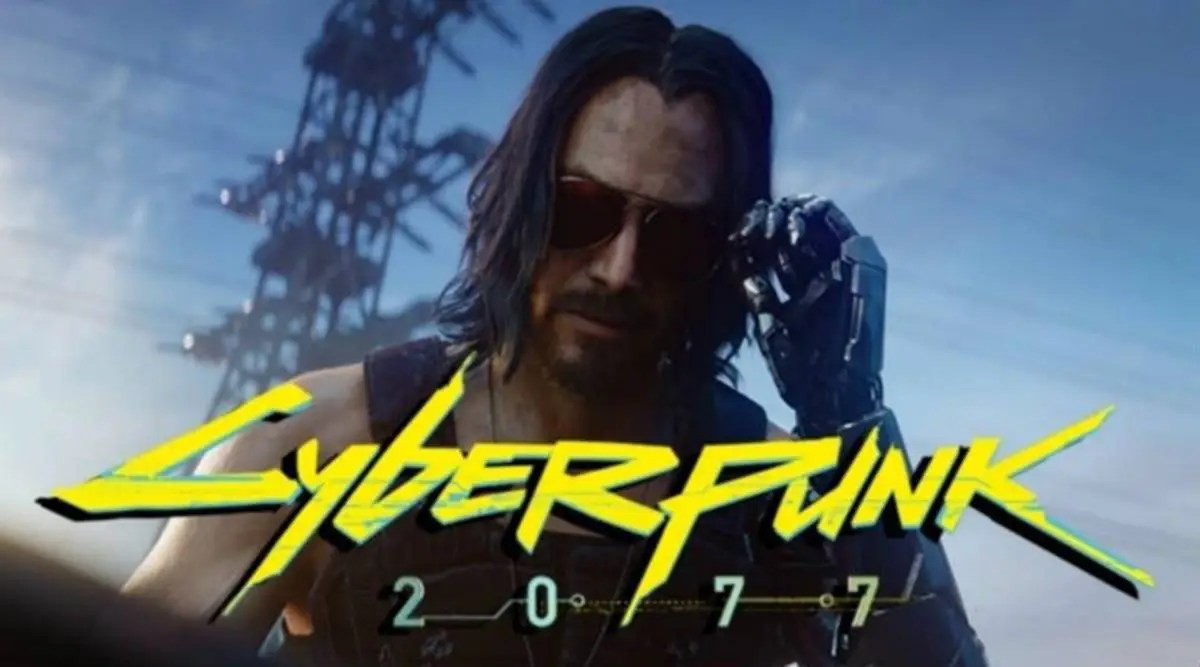 Finally, the timing of the launch of Cyberpunk 2077 is now available online. CD Projekt Red has revealed details of when players will be able to preload the game. The map shown below is all about preload and unlock timing.

For PC players, the unlocking time varies a bit, with even a few areas having the game shortly before December 10. The console version of Cyberpunk 2077 will be available Dec 10 at 12 a.m. The unlocking times in different areas are listed below:

New Zealand players have to wait longer than others as the game will open in the afternoon, the last among other regions. Cyberpunk 2077 will be released on December 10th for PC, PlayStation 4 and Xbox One. You can also play the game with a better experience on PlayStation 5 and Xbox Series X | S via backward compatibility. Cyberpunk 2077’s enhanced version of next-generation consoles is expected to launch in 2021.