Thomas Macias announced that he regretted attending the party. He died of coronavirus the next day 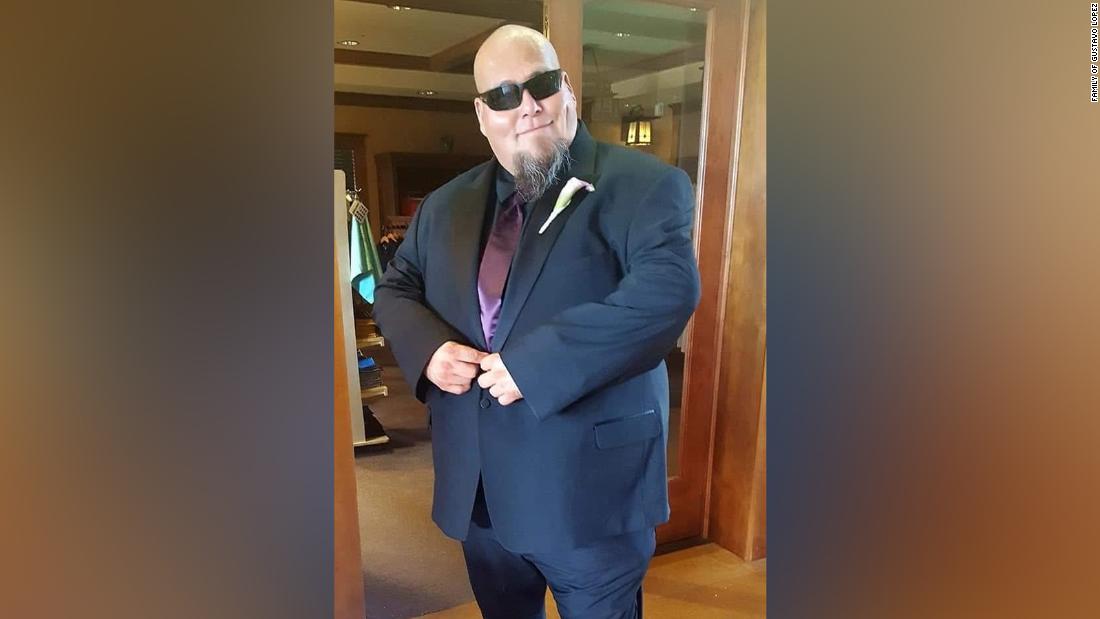 Thomas Macias, 51, went for a barbecue near his community on Lake Elsinore, about 70 miles from Los Angeles, last month.

Shortly after the party, he began to suffer. On June 20, he posted a derogatory message on Facebook to warn his loved ones of the risks of the virus, his family said.

“I came out a few weeks ago … because of my stupidity, I endangered the health of my mother and sister and the health of my family,” he wrote. “This was a very painful experience. This is not a joke. If you have to go out, wear a mask and practice social distancing … I hope that with God’s help I will be able to survive this.”

A friend attended a party while he was ill

Macias worked as a truck driver and suffered from diabetes, which makes him especially vulnerable to the virus. Doctors say people with underlying conditions like diabetes, chronic lung disease and asthma are at greater risk.

He barely came out before the barbecue, his son-in-law Gustavo Lopez told CNN. But he was incredibly sociable and felt isolated and decided to visit his friends when the state lifted the restrictions, he added.

A friend who was at the party approached Macias to say he had the coronavirus, and that he was aware of the diagnosis when he attended the gathering, but did not think he could infect anyone because he had no symptoms, Lopez said.

“Our understanding is that the gentleman called him and said ‘hey, I was at a party. I knew I was positive. I didn’t tell anyone,” Lopez said. “I think the gentleman regretted not telling everyone. He invited people who were at the party to recommend them to get tested.”

Macias was upset, but blamed himself for the misjudgment, he even used his Facebook post to warn friends of the dangers of the virus. About a dozen people who attended the party tested positive, Lopez said.

Macias was tested on June 15, scored positive on June 18, and died on June 21. The Riverside County Vital Records Office confirmed that he died of a coronavirus.

Riverside County has over 18,000 confirmed cases of coronavirus and about 460 deaths. It has the second highest number of cases in the state after Los Angeles County.