Indian wedding: the groom dies two days later and 80 people are infected with the coronavirus 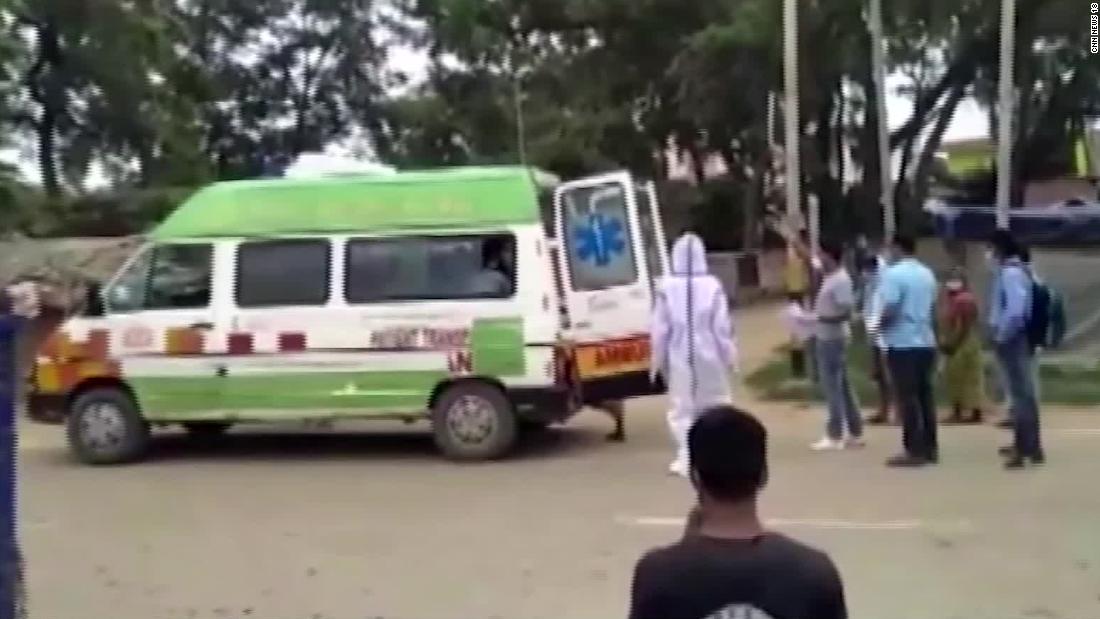 A total of 400 guests were tested after the wedding, which took place two weeks ago in Paliganj, Bihar, said Kishore Chaudhary, chief physician in Patna.

Those who tested positive were taken to a local treatment center, Chaudhary told CNN on Thursday.

The groom was ill before the wedding on June 15, according to Surendra Kumar, a district official in Paliganj, and his condition worsened.

He was traveling from Gurgaon, in the northern state of Haryana, for a wedding, Kumar told CNN. The distance between the two cities is more than 1000 kilometers (621 miles) by road.

The family took him to a local doctor where he gave him medicine, but the doctor did not fill in the symptoms with the district authorities and was not tested for coronavirus, Kumar said. “The family didn’t tell anyone about his poor health,” he said.

The man’s condition worsened after the wedding, and his family took him to a nearby hospital, but he crashed on the way and was pronounced dead on arrival, Kumar added.

Investigations to determine how many people attended the wedding and monitor their contacts are ongoing, Kumar said.

“80 people who tested positive didn’t all go to the wedding,” he said. “Some of them came in contact with the invitees and became infected with the virus.”

There have been 10,249 coronavirus cases and 70 deaths in the state of Bihar, the Indian Ministry of Health and Family Care has shown.

Over the weekend, the government opened one of the world’s largest hospitals to help fight the coronavirus, after health authorities announced the largest one-day increase in the number of new infections in the country.

See also  How to Have a Safe Holiday Season?

The Sardar Patel COVID Nursing Center in New Delhi is the largest facility of its kind in India, with 10,000 beds.