There is no chance of entering the United States 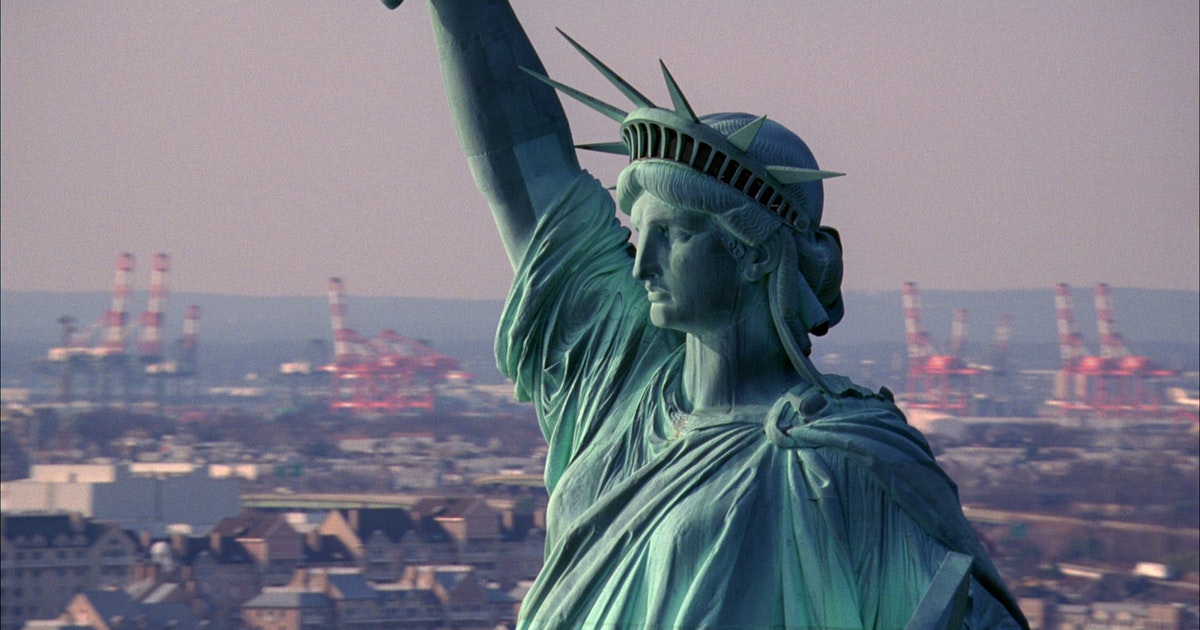 Berlin / Washington DC – For business travelers, it is currently difficult and in some cases nearly impossible to travel to the United States or China. Washington and Beijing have imposed a strict entry regime for visitors from the Schengen area. Restrictions remain unchanged, although epidemic numbers in the European Union are about the same as those in the United States. Closed borders are a big problem for the German economy, explained Ulrich Ackermann, head of foreign trade at the German Factory and Machinery Building Association (VDMA) to the Berliner Zeitung newspaper.

How is the situation for Germans holding a work permit?

The pressure in companies is increasing significantly because Americans have presented significant obstacles to entry for EU citizens. Every day we have up to ten inquiries from companies that urgently require a trip to clients in the United States. Visits are also essential from the point of view of American customers. The head of the VDMA recently sent a letter to the US Embassy in order to find a solution for the companies. Ackermann hopes “we will find a solution in the foreseeable future, because Americans have long been allowed to enter the Schengen area as tourists without restrictions and without any hindrance.”

The situation is particularly critical for Germans who have a work permit and right of residence in the United States. If Germans return home at short notice due to the bereavement, they must apply for another special permit after entering Germany or have stayed in a non-Schengen country for 14 days before returning.

According to Ackermann, the situation in China is more problematic: here business travelers are forced to remain in government quarantine for 14 days. The VDMA expert reports that business travelers are “sometimes placed in unreasonable accommodations” – in a confined space, without a balcony and completely isolated. Ackermann: “We’re getting reports from travelers that this condition has pushed her to the limits of her psychological tolerance.” Therefore, foreigners who can enter the virus must be isolated.”

China doesn’t care what public opinion around the world thinks

In addition, China is taking a new course towards the West: “China is no longer interested in what public opinion about the world thinks. After the G7, the statement from Beijing was that this was the old world, and it was not relevant. China is now making its own decisions. “The VDMA expert assumes that the situation with China will not change for a long time. No rest is expected for the current year.

Another problem: most countries only recognize certain vaccinations. When traveling to China, for example, you must be vaccinated with a Chinese vaccine, which is not even approved in the European Union. It is not entirely clear how the various vaccination practices will play out in the coming months.