The US energy and climate plan is collapsing 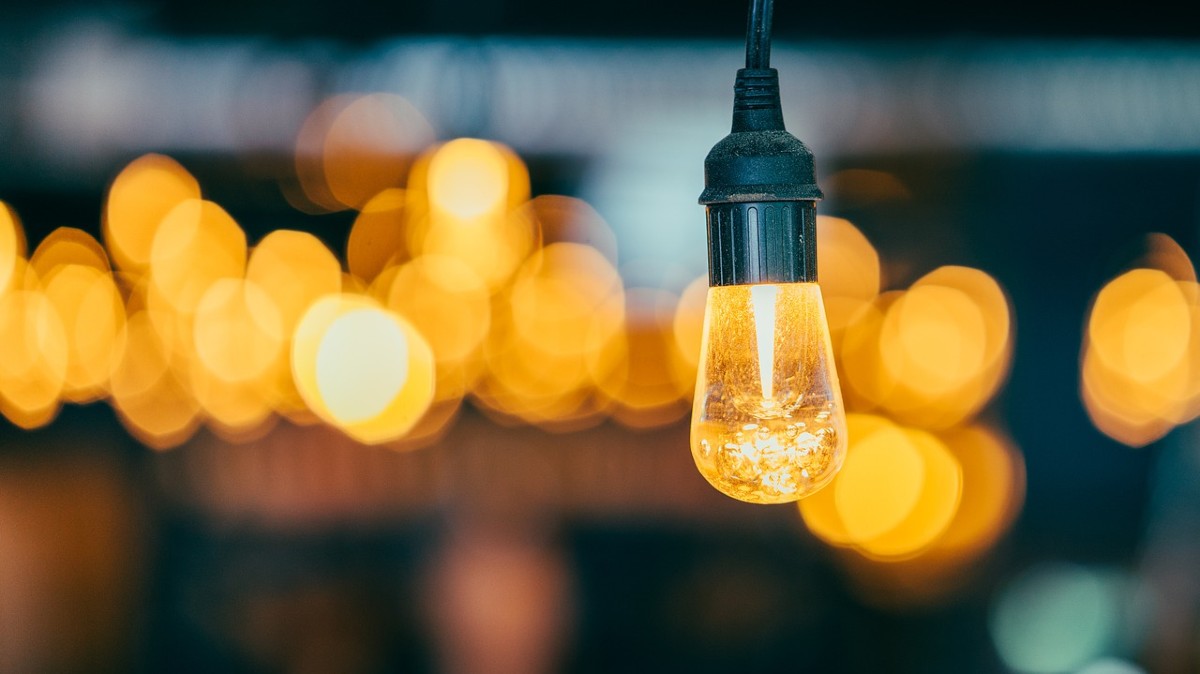 The US President risks getting to COP26 without doing his homework. His plan does not appeal to the centrists of the Democratic Party, who do not give up an inch of fossils

This measure is a cornerstone of the US ecological transformation

(Rinnovabili.it) – She is under attack from all sides Biden’s $3.5 trillion plan Which contains the main measures of energy and climate to set environmental transformation from the United States. The problems do not come from the Republicans but from within the Democratic Party itself: both the radical and the centrist are threatening to drop votes. Thus, the compromise that takes shape greatly reduces the initial aspiration.

Dimensions in the first place. From 3.5 trillion start, thanks to the scissors, Biden’s plan It should be reduced to 2000 billion, maybe even less. The pruning process is not complete and therefore entire programs will disappear, especially in the chapters on social policies but also in those on environmental transformation.

The new smaller version must contain Energy and Climate Measures for Nearly $500 Billion, to me announce From Biden yesterday. But negotiations are continuing, and it is the party’s centrist wing that is on its own two feet. In the viewfinder ends a file clean energy plan, a 150 billion package of measures to decarbonize the US economy and reach80% clean energy already by 2030.

The initial version included a reward system. Utilities can access federal funds as long as they increase their share of clean energy provided to consumers by 4% year over year. For backward facilities, there will be a fine to be paid. A suggestion that makes the ears of the leader of the middle opponents, Joe Mansion, bleed, is a big proponent of the “fuel-neutral” approach to environmental transformation. According to the West Virginia senator, the state is strongly associated with CarbonWe should not establish policies that favor renewable energy sources directly at the expense of fossil fuels.

So President Biden is focusing on Plan B, 500 billion for utilities including tax credits, loans and tenders. One of the criteria for achieving tax cuts is achieving emissions reduction targets. A carbon tax on fossils should also remain outside the final plan (again due to Mansion’s veto), while the measure appears to be introducing tax on methane emissions.

Negotiations are expected to reach their climax by the end of the week. Also because Biden is in a hurry: he risks getting to COP26 in Glasgow, starting November 1, without any climate measures in a safe zone. It’s hard to claim global climate leadership if you haven’t done your homework. (lm)