The United States, September 11 in Washington and the challenges that await Biden 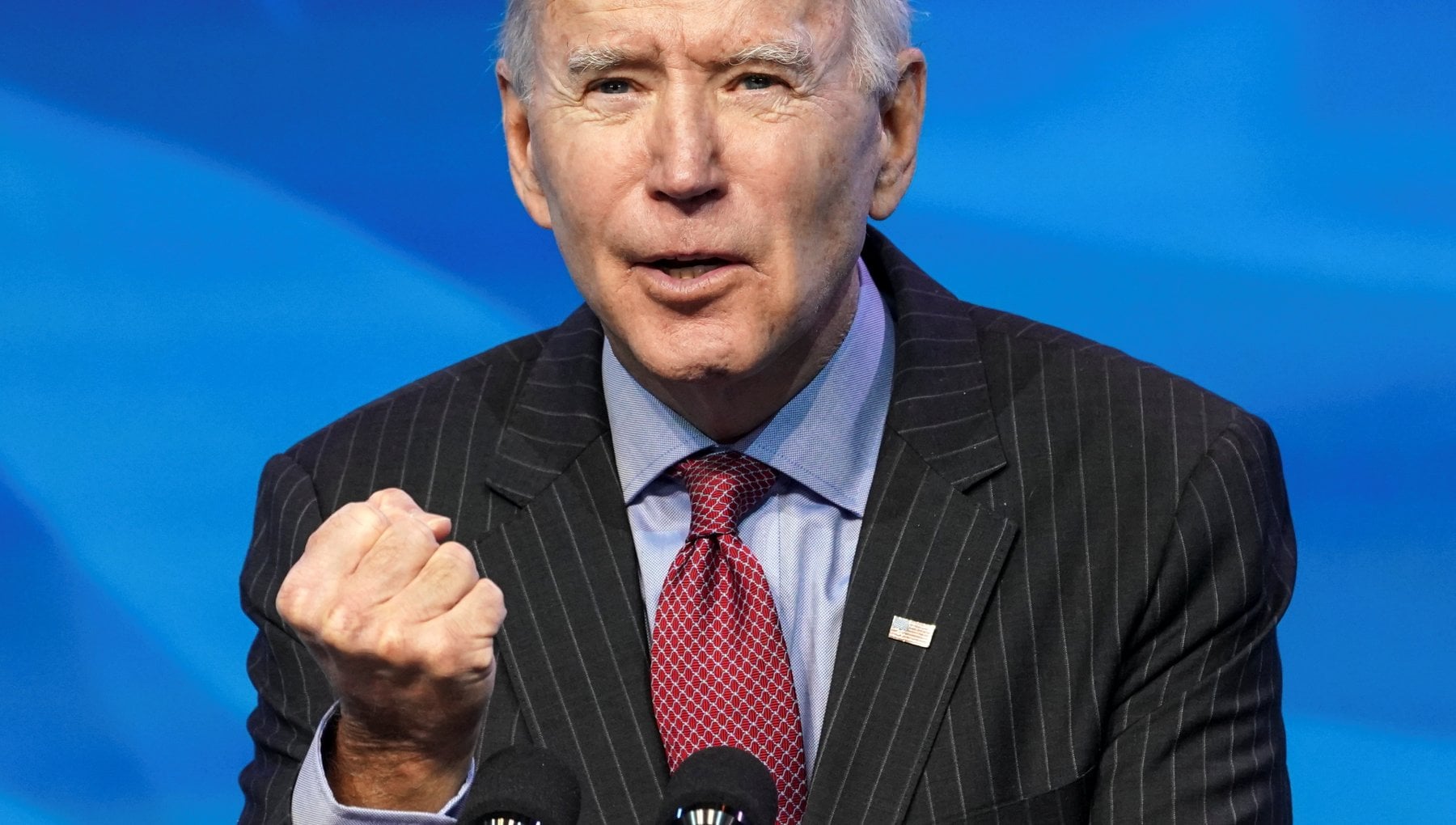 January 6, 2021 is the second chapter that follows September 11, 2001. The eleventh of September demonstrated the material weakness of the great power that imposed itself with the Second World War on the world, and proved its economic and cultural influence and defeated the world. Communism of the Soviet Union with the fall of the wall in 1989. 1/6 showed the internal weakness of the US, the fragility of the democratic system itself that allowed in 2016 the democratic election of an authoritarian leader and a coup at the head of what it defines itself as the best democracy in the world, but it is certainly the longest life in the era the talk. Perhaps precisely because of his seniority, he now feels the need to renew, starting with his electoral system.

What could be the consequences for US foreign policy for what happened on January 6? On his election platform, President-elect Joe Biden made clear how he intended to act. Climate change, nuclear proliferation, stopping superpower aggression and international terrorism, as well as electronic wars and mass migration, with full respect for human rights. Then a summit for democracy to discuss fighting corruption and authoritarianism and promoting the importance of protecting civil rights, with A call to action To Big Tech to fight hacker abuse and invasive surveillance. He described it as “the foreign policy of the middle class.” One hypothetical outcome is the possibility of creating a League of Democracies. Is it possible to imagine that on the other hand a clique of autocrats could be born? This split on two fronts will look very much like a new version of the Cold War. The weakness of this scenario is that it is based primarily on an ideological vision of its day: American exceptionalism.

How can Biden get out of it? With a very difficult challenge, which is the ability, as his electoral slogan says, to win the “battle for the soul of America” ​​by returning a large portion of the 70 million Americans who voted for Trump to a lower common denominator. In short, the bipartisan commitment has led to a rift between those 70 million votes, the agreement with the anti-Trump Republicans and persuaded the more malleable Trumpians to work on a joint venture that rebuilds a sense of the nation.

Aside from dangerous folklore, full of false news, and aside from the entrenched racism of many Americans, the factors that led to Trump’s victory have not disappeared. The promise of liberal democracy to fuel progress through economic growth has proven wrong in one detail: there has been growth, but the distribution of this development has been increasingly unfair, ending up mostly in the famous 1% pockets. How do we create a more equal and democratic distribution of wealth, without resorting to Bernie Sanders’ social democracy? With adequate financial reforms, on the home front. Thus creating a difficult meeting point with a part of the Republicans. And placing himself, on the international front, is no longer the leader of the best exceptional democracy, no longer as president of that America the number one boring screaming in all lungs of the despair of the poor because of globalization, but as the leader of a nation and remaining economically superior, he begins to rebuild a new world order that is more united and coherent, In his home and in relation to other democracies. To reinforce the meaning of democracy.

READ  There is no time left - espresso