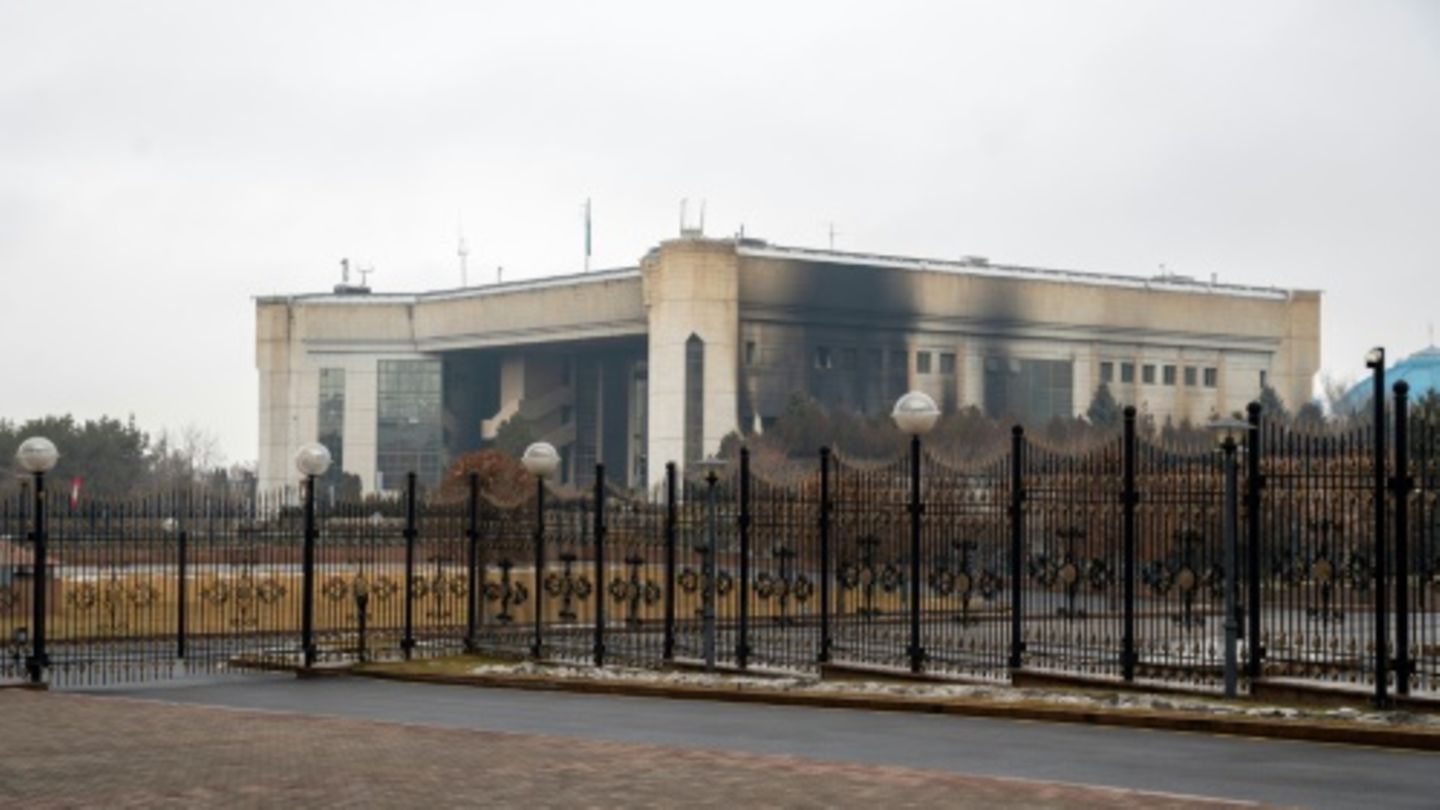 After days of violent protests in Kazakhstan, the US State Department gave the green light to consulate employees who were not urgently needed to leave the country.

After days of violent protests in Kazakhstan, the US State Department gave the green light to consulate employees who were not urgently needed to leave the country. In a statement on Saturday evening, it said employees not responsible for emergencies are allowed to leave the country. The situation in the Central Asian country had previously escalated when the head of state, Kassym Shumart Tokayev, issued an order to shoot protesters.

Tokayev declined calls to speak with the protesters. In a televised address, he thanked his ally, Russian President Vladimir Putin, for sending troops to support Kazakh security forces.

US Secretary of State Anthony Blinken warned Friday that it will now be difficult for Kazakhstan to fend off Russian influence. “I think the lesson of recent history is that sometimes it’s very difficult to get rid of Russians once they get to your house,” Blinken told reporters. He urged foreign forces and Kazakh authorities to abide by international human rights standards. “We are watching the situation with great concern and encourage everyone to find a peaceful solution,” he said.

The Central Asian country has been witnessing for days unprecedented clashes between demonstrators and security forces. The protests, initially directed against rising gas prices, expanded into mass protests critical of the government across the country. The anger of the demonstrators is also directed against the autocratic former president Nursultan Nazarbayev, who is still considered highly influential.