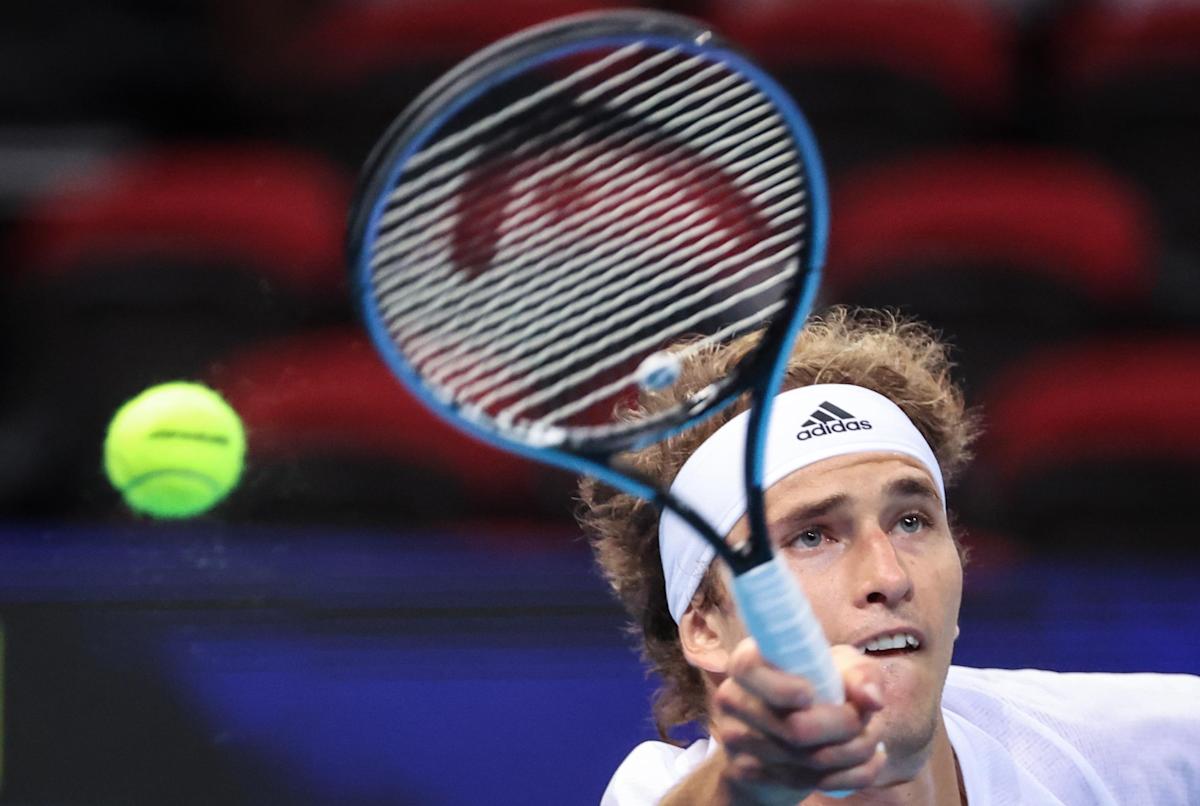 Melbourne (Australia), Jan 2 (EFE). Germany and Italy, two favorites to win the ATP Cup, fell in their first encounter against Great Britain and Australia, respectively, after faltering in the last doubles.

Therefore, the passage to the semi-finals for both teams is complicated because they will not rely on themselves to reach the final stage.

The British team led by second seed Daniel Evans stunned the favorite Germany after defeating them in the first match of Group C of the ATP Cup, 2-1 on aggregate.

England’s Evans was undoubtedly the name of the night at Sydney’s Qudos Bank Arena after German Jan-Lennard Struff was subjected to a tough revision in the form of 6-1 6-2 in the first singles match and in the second place, after taking a step forward and replacing Grand Slam doubles champion as Joe Salisbury to give the last point to his team.

His compatriot, Cameron Norrie, came close to bullying the ATP Finals champion Zverev in the first set, but ended up losing 7-6 (2), 6-1.

Germany were called up to be one of the top contenders for titles after losses to Russia but after a setback in their first appearance, their qualification for the semi-finals would be halted by a thread.

The Germans will have to win their next two meetings, against the United States and Canada, as well as wait for Great Britain to stumble in one of their confrontations, to keep their hopes alive to reach the final stage.

For its part, hosts Australia came back to life again with a lively Alex de Minaur who managed to modify the massive superiority of Italian Yannick Sener over his compatriot Max Purcell in the first point (6-1, 6-3), by defeating Matteo Berrettini. 6-3 and 7-6 ratio (4).

In the doubles final, expert John Peers and Luke Savile extended the Ken Roswell Arena feast with a 6-3, 7-5 victory over Berrettini and Simon Bolelli.

On the second day of Group B, Italy will face France and Australia will face Russia.